In March 2014 the British Museum will open the Sainsbury Exhibitions Gallery with a major exhibition on the Vikings, supported by BP. The exhibition has been developed with the National Museum of Denmark and the Staatliche Museen zu Berlin (National Museums in Berlin) and focuses on the core period of the Viking Age from the late 8th century to the early 11th century. 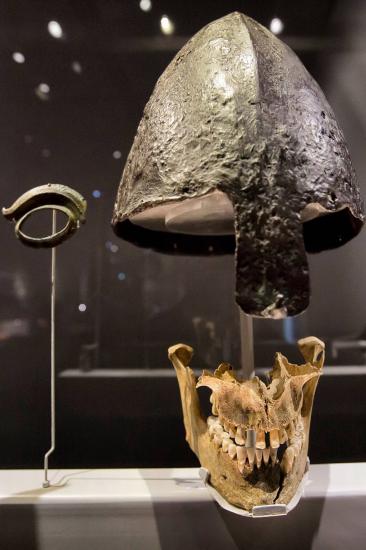 A Viking helmet, part of the iconography of the invading Norsemen (Picture: Alex Lentati)

The extraordinary Viking expansion from the Scandinavian homelands during this era created a cultural network with contacts from the Caspian Sea to the North Atlantic, and from the Arctic Circle to the Mediterranean. The Vikings will be viewed in a global context that will highlight the multi-faceted influences arising from extensive cultural contacts. The exhibition will capitalise on new research and thousands of recent discoveries by both archaeologists and metal-detectorists, to set the developments of the Viking Age in context. These new finds have changed our understanding of the nature of Viking identity, trade, magic and belief and the role of the warrior in Viking society. Above all, it was the maritime character of Viking society and their extraordinary shipbuilding skills that were key to their achievements. At the centre of the exhibition will be the surviving timbers of a 37-metre-long Viking warship, the longest ever found and never seen before in the UK. Due to its scale and fragility it would not have been possible to display this ship at the British Museum without the new facilities of the Sainsbury Exhibitions Gallery. 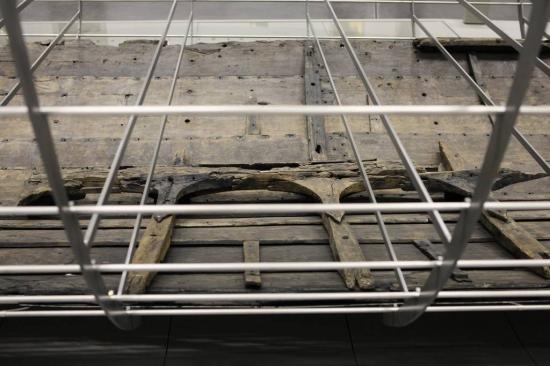 Detail of a Viking ship reconstruction at the British Museum (Picture: Rebecca Reid)

The ship, known as Roskilde 6, was excavated from the banks of Roskilde fjord in Denmark during the course of work undertaken to develop the Roskilde Viking Ship Museum in 1997. Since the excavation, the timbers have been painstakingly conserved and analysed by the National Museum of Denmark. The surviving timbers – approximately 20% of the original ship - have now been re-assembled for display in a specially made stainless steel frame that reconstructs the full size and shape of the original ship. The construction of the ship has been dated to around AD 1025, the high point of the Viking Age when England, Denmark, Norway and possibly parts of Sweden were united under the rule of Cnut the Great. The size of the ship and the amount of resources required to build it suggest that it was almost certainly a royal warship, possibly connected with the wars fought by Cnut to assert his authority over this short-lived North Sea Empire. 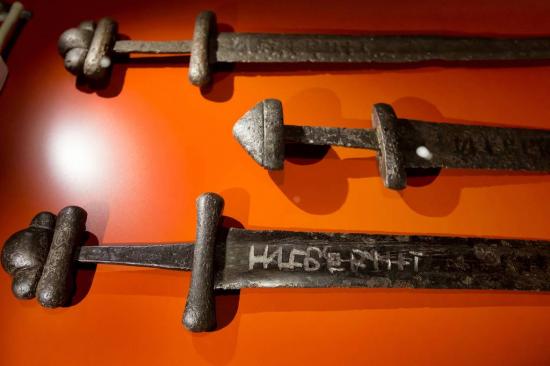 Weapons and looted treasures demonstrate the central role of warfare to the identity of the Vikings. Recently excavated skeletons from a mass grave of executed Vikings near Weymouth in Dorset, will provide a close-up encounter with ‘real’ Vikings and illustrate what happened when things went wrong for Viking warriors on British soil.

The Vale of York Hoard will be shown in its entirety at the British Museum for the first time since it was discovered by metal detectorists near Harrogate in 2007 and jointly acquired by the British Museum and York Museums Trust. Consisting of 617 coins, 6 arm rings and a quantity of bullion and hack-silver the Vale of York Hoard is the largest and most important Viking hoard since the Cuerdale Hoard was found in Lancashire in 1840, part of which will also be included in the exhibition. With coins and silver from places as far removed as Ireland and Uzbekistan, the hoards reveal the true extent of the Viking global network. The silver cup in which the Vale of York Hoard was buried predates the burial by a century and was probably made for use in a Frankish church. It may well represent treasure stolen in a Viking raid. The Vale of York hoard includes objects coming from as far apart as Afghanistan in the East and Ireland in the West, as well as Russia, Scandinavia and continental Europe. Represented in the hoard are three belief systems (Islam, Christianity and the worship of Thor) and peoples who spoke at least seven languages. 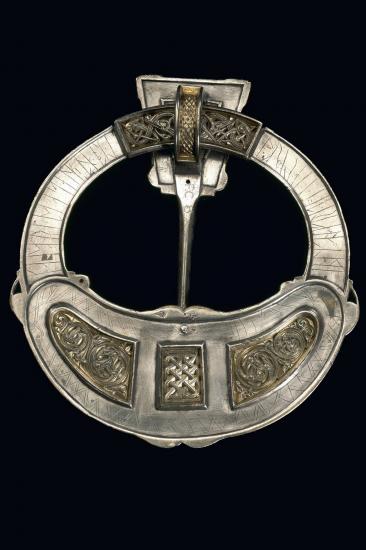 Ostentatious jewellery of gold and silver will demonstrate how status was vividly displayed by Viking men and women. These include a stunning silver hoard from Gnezdovo in Russia, never previously seen in the UK, which will highlight the combination of Scandinavian, Slavic and Middle Eastern influences which contributed to the development of the early Russian state in the Viking Age. 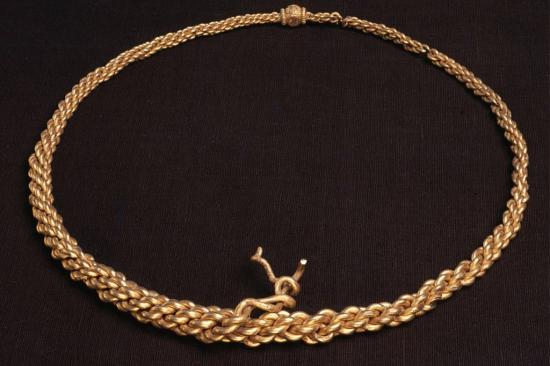