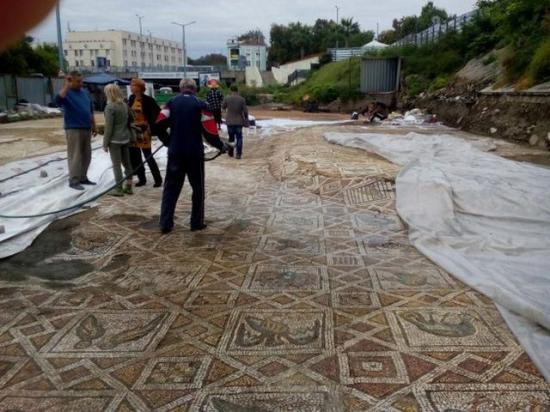 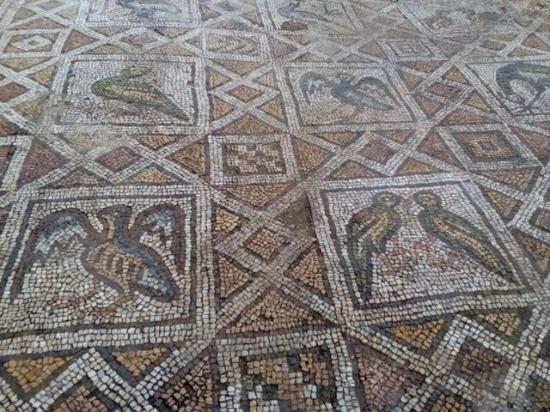 The archaeologists and restorers working on the excavation and conservation of the 5th century AD Byzantine Great Basilica in the southern Bulgarian city of Plovdiv have made a series of new intriguing discoveries at the Early Christian temple.

These include the unearthing of more of the impressive Late Antiquity mosaics – including mosaics of unique species of birds and an ornate floor panel with motifs connected with the Levant (i.e. Syria, Lebanon, etc.), a wall indicating the true size of the building as well as a partly preserved bishop’s inscription.

The restoration and excavation of the Great Basilica of ancient Philipopolis, as Plovdiv was known after the conquest of Ancient Thrace by King Philip II of Macedon in 342 AD, is a project funded with a grant of BGN 4.9 million (app. EUR 2.5 million) by the America for Bulgaria Foundation, a Bulgarian-U.S. NGO.

Starting in May 2015, the team of archaeologist Elena Kisyakova began to unearth and remove forrestoration the two layers of Early Christian mosaics at the Early Byzantine temple.

The lower and earlier layer of Byzantine mosaics contains primarily geometric motifs such asdepictions of crosses, while the upper and later layer features depictions of birds. 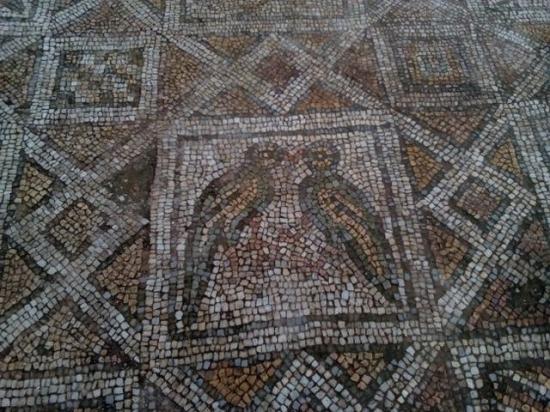 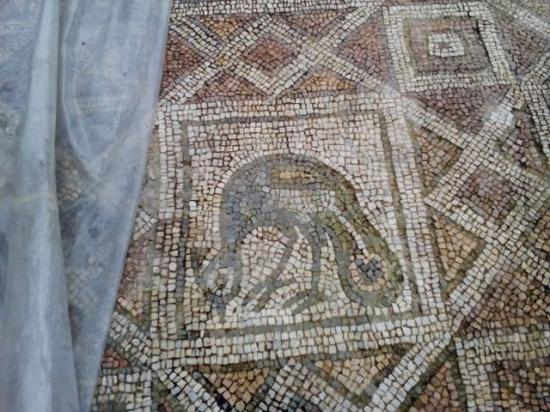 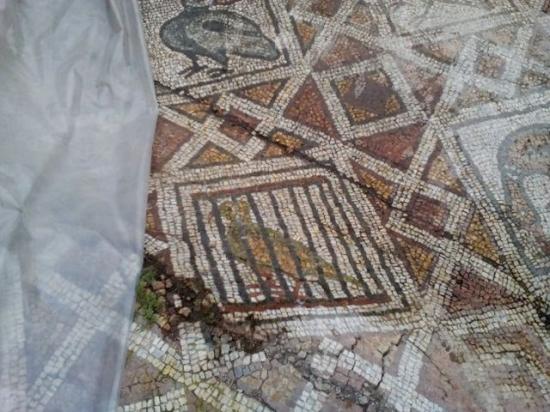