To the untrained eye, many of the hundreds of artifacts pulled in recent months from a Florida spring in the Chassahowitzka River look like stuff nobody wanted to buy at a yard sale: old bottles, an antler, broken pieces of a plate, a toy cap gun, a bowl, a fishhook, pins. 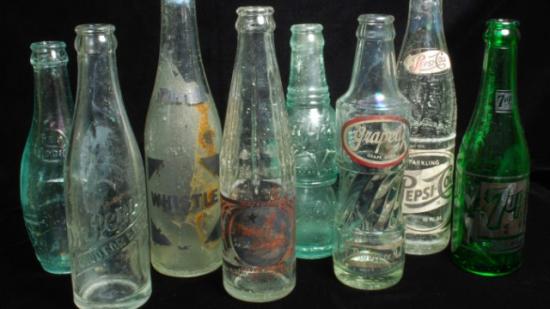 1885-1966: A sample of the recovered soft-drink bottles. The bottling industry first used applied color labels in 1934.

But to archaeologist Michael Arbuthnot, who oversaw a five-month project that pulled hundreds of such items from a 2 1/2-acre field of muck as deep as 25 feet below the surface of the spring, they are much more. 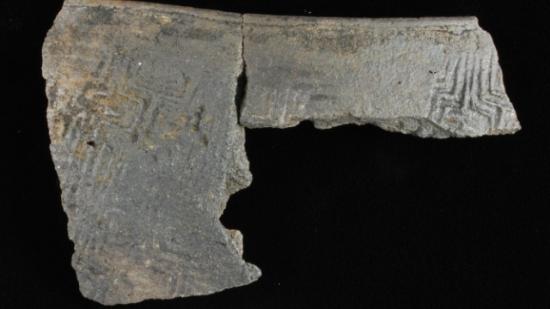 AD 200-700: St. Andrews Complicated Stamped pottery. These designs were made by carving the pattern into a paddle and then pressing it into the clay before firing.

"We found an amazing array of artifacts that basically represent every period of human occupation in Florida," he told CNN in a telephone interview.

The finds were a side benefit of a project funded by the state to clean the spring -- located 90 minutes north of Tampa -- and thereby improve its flow and water quality.

The spring in the Chassahowitzka, which is Seminole for "place of the hanging pumpkins," attracts tourists, canoeists and fans of fishing.

But over the years, it has also attracted gunk -- from septic tank effluent to runoff from the surrounding watershed -- that contributed to algal growth that made it less attractive.

"All around the vent are these accumulated organics," said Arbuthnot, who oversaw the salvage effort for SEARCH, a cultural resources management company. "As the divers were basically scooping it into their 6-inch dredge, they were keeping their eyes peeled for artifacts that might show up."

He described as "phenomenal" the preservation of the finds, whose location as many as 5 feet deep in oxygen-free sediment had protected them from decay.

They include a Suwannee projectile point -- a spear point -- whose estimated age of 10,000 years puts it "right at the cusp of the end of the Ice Age," Arbuthnot said. The person who lost it may have been hunting a mammoth. 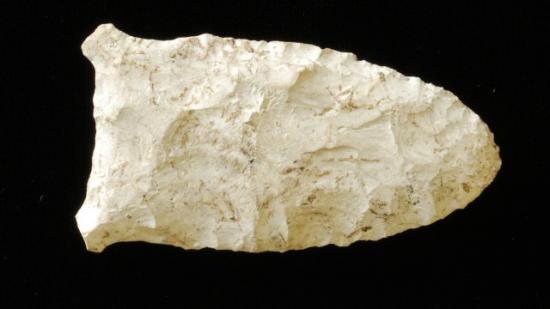 The oldest of the stone tools recovered was a Suwannee projectile point. Dating from the Paleo-Indian period (10,000 - 8,000 BC), Suwannee points are lanceolate in shape and measure between 7.5-12 cm on average. Although found across much of Florida, Suwannee points are most commonly found in the Ichetucknee and Santa Fe Rivers.

A fish hook made of bone dates back centuries B.C. and also could have been used to catch alligators, he said. 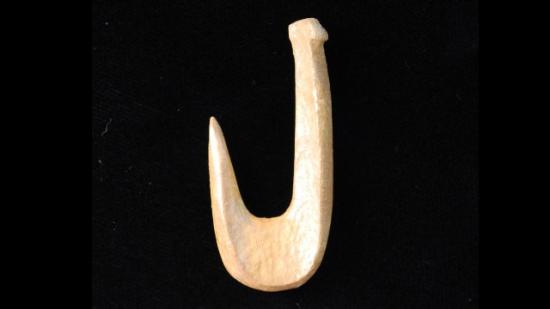 8000-500 BC: Bone fishhooks were used from the Archaic period until European contact. 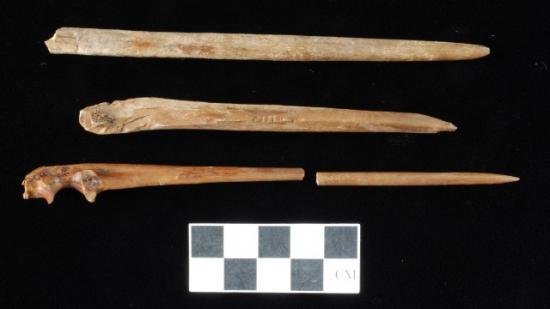 8000-500 BC: Bone pins were used for clothing, hair and body jewelry, and, as may be the case at the springs, spearing fish.

In the dredging operation, which began last May and ended in September, the underwater archeologists vacuumed up the sediment on the floor of the basin, put their finds into a floating screen platform and then picked through the clutter, Arbuthnot said.