Archaeologists work in the ruins of Yueyang. (Photo/Xinhua)

After the sustained efforts of two generations, Chinese archaeologists have found for the first time ruins of pottery marked with the characters for "Yueyang" in a location northeast of Xi'an, the capital of Shaanxi province. With this discovery, they have confirmed the location of Yueyang, one Qin state capital during the Warring States period (475 BC—221 BC), where the famous Reforms of Shang Yang took place. The discovery has provided important information for the study of history and culture of the state of Qin. In 383 BC, the Duke Xian of Qin moved the capital from Yongcheng to Yueyang. Yueyang thus became the new capital of the Qin state, lasting for 35 years. During that period, Shang Yang, an important Chinese statesman of the State of Qin, contributed to what would be termed Chinese Legalism. With the support of Duke Xiao of Qin, Yang enacted numerous reforms, transforming the peripheral Qin state into a militarily powerful and strongly centralized kingdom, as well as enhancing the administration through an emphasis on meritocracy. Qin finally conquered all other Warring States and eventually unified China in 221 BC. A large number of relics from the Qin and Han Dynasties have also been unearthed. Liu Rui, researcher at the Institute of Archaeology in the Chinese Academy of Social Sciences, said that we can confirm the location of the ancient capital of Qin through meticulous archaeological work. The important pottery relics and ruins also prove the importance of Yueyang during the Qin and Han Dynasties. 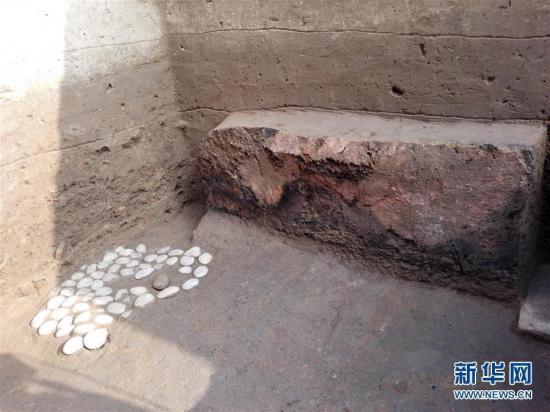 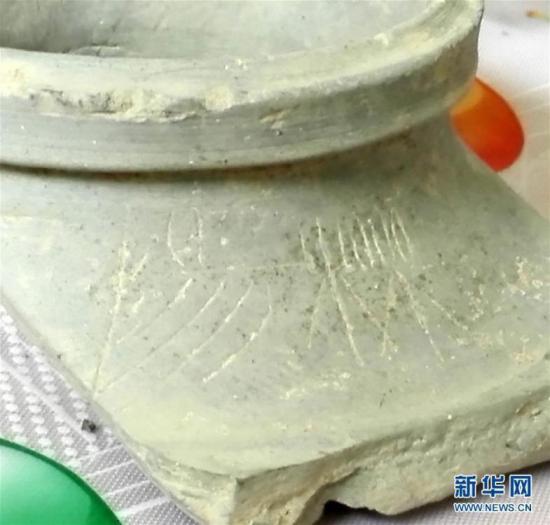 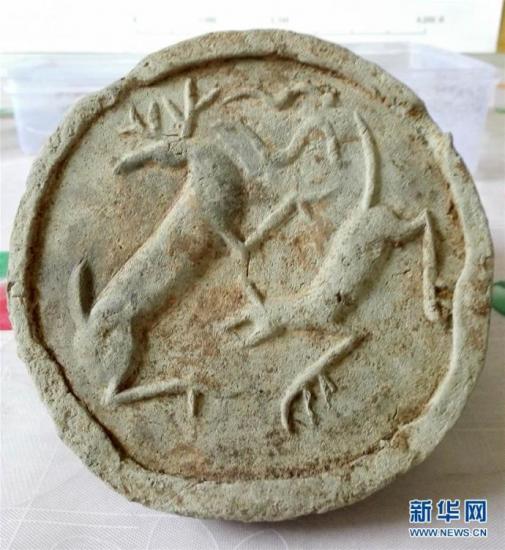