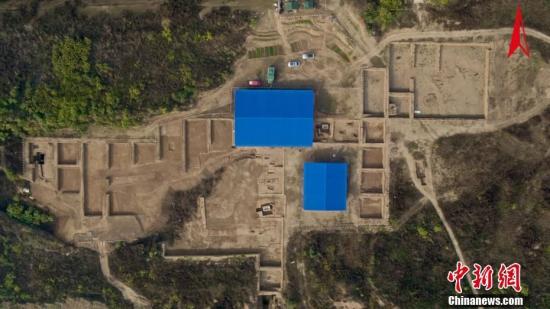 The ancient Chinese city of Xi'an may be 2,500 years older than originally estimated, according to new archaeological findings at a nearby relic site.

A major ancient graveyard belonging to the Miaodigou period has been discovered northeast of the Yangguanzhai ruins, which belonged to a late Neolithic group known as the Yangshao. The new site has an area of 90,000 square metres and an estimated 2,000 tombs, China News Service reports.

The scale of the civilian graveyard is unprecedented and the human remains are densely distributed, said Yang Liping, the chief archaeologist, noting that only 300 of them have so far been cleaned and checked.

The discovery of the tomb cluster, along with previous findings such as a giant Miaodigou moat, pottery at the west gate and artificial water conservation facilities, all point to a city constructed much further back in history. 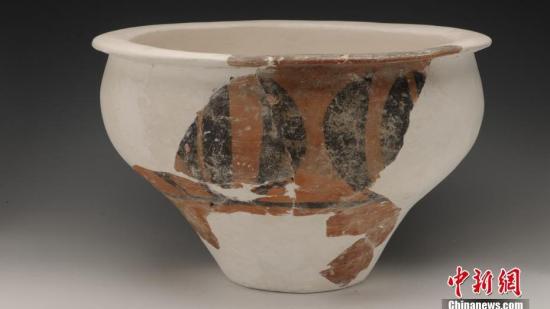 It means the history of Xi'an can be dated back to the 5,500-year-old Maodigou period if all conclusions are verified.