A cave in South Africa may be the site of the world's oldest barbecue — and a clue to early humans' development. 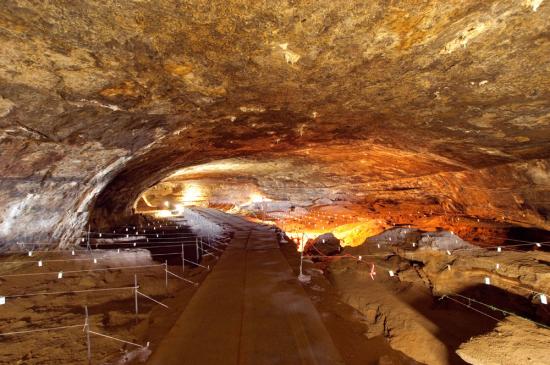 At the base of a brush-covered hill in South Africa’s Northern Cape province, a massive stone outcropping marks the entrance to one of humanity’s oldest known dwelling places. Humans and our apelike ancestors have lived in Wonderwerk Cave for 2 million years — most recently in the early 1900s, when a farm couple and their 14 children called it home. Wonderwerk holds another distinction as well: The cave contains the earliest solid evidence that our ancient human forebears (probably Homo erectus) were using fire.

Like many archaeological discoveries, this one was accidental. Researchers weren’t looking for signs of prehistoric fire; they were trying to determine the age of sediments in a section of the cave where other researchers had found primitive stone tools. In the process, the team unearthed what appeared to be the remains of campfires from a million years ago — 200,000 years older than any other firm evidence of human-controlled fire. Their findings also fanned the flames of a decade-old debate over the influence of fire, particularly cooking, on the evolution of our species’s relatively capacious brains.

At Wonderwerk, Boston University archaeologist Paul Goldberg — a specialist in soil micromorphology, or the small-scale study of sediments — dug chunks of compacted dirt from the old excavation area. He then dried them out and soaked them in a polyester resin so they would harden to a rocklike consistency. Once the blocks solidified, researchers sawed them into wafer-thin slices. The “eureka” moment came later, as the slices were examined under a microscope at Israel’s Weizmann Institute. “Holy cow!” Goldberg exclaimed. “There’s ashes in there!”

He and his colleagues saw carbonized leaf and twig fragments. Looking more closely, they identified burned bits of animal bones as well. The bones’ sharp edges, and the excellent preservation of the plant ash, indicated that neither wind nor rain had ushered in the burnt material. The burning clearly had occurred inside the cave.