Warwasi / Yafteh (Iran): The beginning of the Upper Paleolithic in the Iranian Zagros

Southwest Asia is a key region in current debates surrounding the appearance of the first cultures attributed to anatomically modern humans, particularly the Aurignacian and preceding cultural units of the Iranian Zagros, Levant, and the Balkans (Baradostian, Ahmarien, Kozarnikien, etc.). The Zagros mountain range encompasses an immense territory that remains understudied with regard to the Upper Paleolithic as well as the first bladelet industries traditionally presumed to be the work of anatomically modern humans. Concerning the emergence of the Aurignacian, the sites of Warwasi rockshelter and Yafteh cave in the central Zagros are considered to show evidence of in situ evolution of the Upper Paleolithic from the local Mousterian. This hypothesis is tested by way of a taphonomic, techno-typological and economic approach applied to the Upper Paleolithic levels of Warwasi (spits LL–AA) and Yafteh (the series from the lower part of the sequence). A comparison of the techno-economic features of both assemblages demonstrates a conceptual bond with contemporaneous techno-complexes from Levant and Europe (Ahmarian, Protoaurignacian, etc.). The techno-typological Middle Paleolithic character of the Warwasi lithic assemblage permits a discussion of a possible in situ dependence/continuum from the Mousterian or perhaps particular activities linked to the type of the occupation of the site. However, bladelet technology cannot be considered as rooted in the Zagros Mousterian. Consequently the origin of the Aurignacian sensu stricto has to be reconsidered.

Figure 1. Geographical position of the main Baradostian and Mousterian sites in Iranian Zagros. 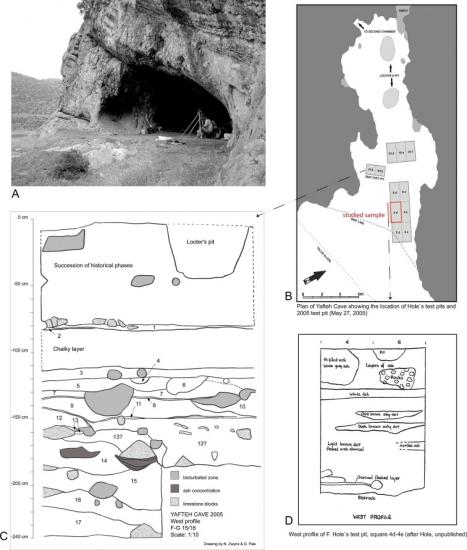 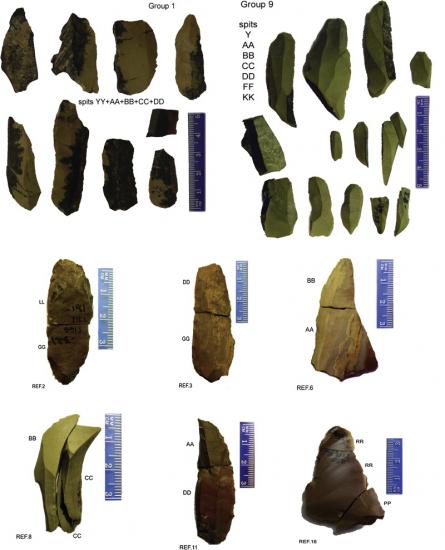