Two shipwrecks believed to be 17th-century Danish warships have emerged along the Stockholm waterfront due to unusually low water levels.

"I was stunned by how big it was," marine archaeologist Jim Hansson told The Local of the find.

Hansson was out for a stroll along Kastellholmen island with his girlfriend on Sunday, taking in some rare springtime sun, when he noticed a pattern of wooden stumps penetrating the surface.

"If it had only been one or two beams sticking up, I may not have noticed it," he said.

"But I saw immediately that it was a shipwreck. You could clearly see the bow and the stern." 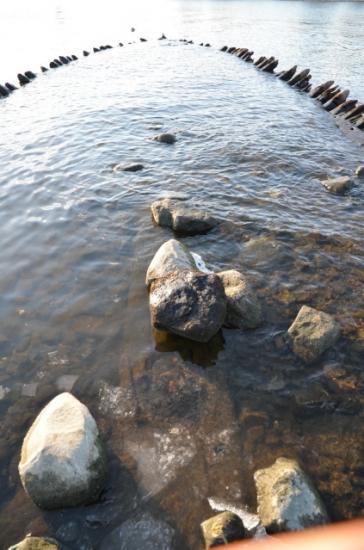 Upon further examination of the area, Hansson caught a glimpse of another, never-before-seen wreck.

"I'd heard rumours that it might exist, but I'd never seen any trace of it," he wrote on his blog.

Hansson, who works for the Maritime Museum (Sjöhistoriska museet) in Stockholm, explained that archaeologists have known about the existence of one of the wrecks for decades.

Previous examinations revealed that it had been used as the foundation for a bridge, but it had more or less been forgotten since it was found in the 1940s.

However, now that lower-than-usual water levels in Stockholm harbour have made almost the entire wreck visible, archaeologists are taking a closer look

"No one realized just how large the shipwreck was. It's 30 metres long, so the actual size of ship was probably about as big as the Vasa," he said, referencing the famed 17th-century Swedish warship that was recovered from Stockholm harbour and is now on display at a nearby museum.

"There are lots of wrecks around Stockholm but you rarely find anything this big. It's incredible." 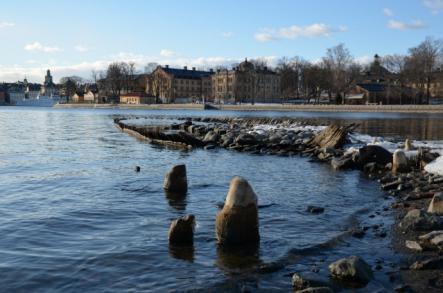 After consulting with his colleagues as well as archives at the Maritime Museum, Hansson now believes the wreck is that of the Grå Ulven ('Gray Wolf'), a Danish-built man-of-war that reportedly sunk in Stockholm harbour in 1670.

According to Hansson, the ship has a "fascinating history", having been captured from the Danish navy by the Swedes in 1659 following a skirmish near Ebeltoft Cove in Denmark.

The second wreck may also be a Danish ship known as the Den Stora Draken ('The Big Dragon') and museum officials have since been in contact with their colleagues in Denmark to confirm their theory.

"We know that the wrecks were sunk in the area," Andreas Olsson, head of the Maritime Museum's archaeology section told the Expressen newspaper. 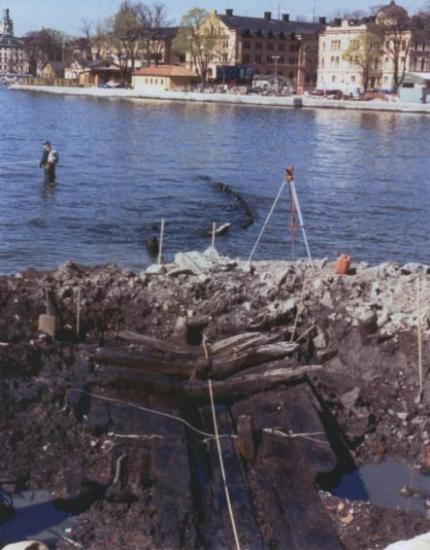 Hansson and his team have spent Thursday taking wood samples from the wreck to be sent for testing to confirm that the wrecks are indeed those of the Grå Ulven and Den Stora Draken.

He expects to have an answer within six to eight weeks. 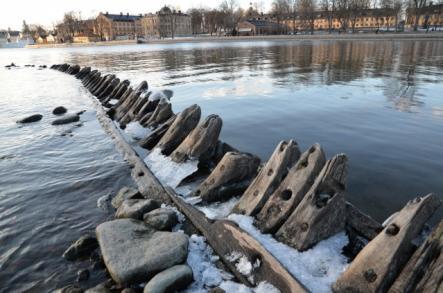