Space science and the 16th century

Space science and the 16th century

A group of Suffolk tomb-monuments dating to the 16th century is being analysed with tools developed in space science, to unlock the past and offer new insights into the Tudor Reformation.

Led by the University of Leicester, this innovative heritage science project draws together space scientists, art-historians, archaeologists and museologists from Leicester,  Oxford, Yale, and English Heritage.

Principal Investigator Dr Phillip Lindley, from the University of Leicester Department of History of Art and Film, was quoted as saying:  “Key to this programme is the innovative employment of techniques borrowed from space science, principally three-dimensional scanning and non-destructive materials analysis, to solve a complex set of historical, archaeological and art-historical problems.” 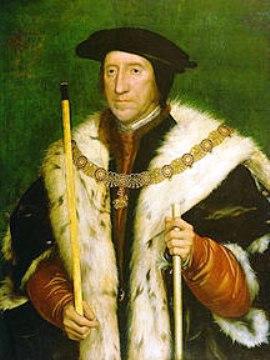 Both monuments seem to have been dramatically altered when they were moved in the middle of the sixteenth century from their original locations in Thetford Priory to Framlingham Parish Church, where they now stand.

Puzzlingly, pieces excavated at Thetford in the 1930s seem to have originally belonged to these monuments and this suggests that they used to look very different from what we now see.

We shall virtually disassemble the monuments and reconstruct their original forms

Dr Phillip Lindley said, “We shall virtually disassemble the monuments and reconstruct their original forms for the first time in half a millennium, trying to integrate the excavated fragments into our virtual reconstructions.  It is as if we have two (or more) three-dimensional jigsaws: we need first to sort the pieces out and then put them back together.” 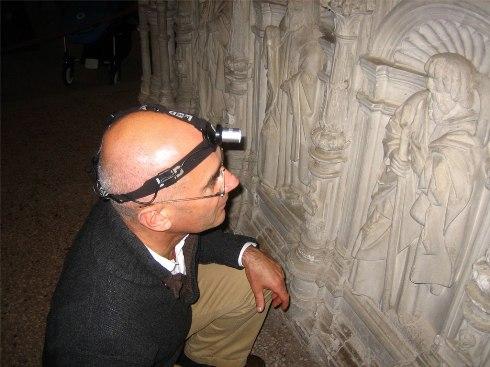 With scanning and analytical techniques borrowed from space science, all this can be done virtually, without even touching the monuments.  Materials analysis (using X-ray fluorescence (XRF) , RAMIN, and other non-destructive techniques) developed for space science applications, will provide information about the original painted surfaces.

The project will function as a case study, adapting techniques for analysis, interpretation and display, to make them widely transferable, and to further the innovative deployment of science into the cultural heritage sector.