Some Essential Survival Skills We've Lost From Our Ancient Ancestors 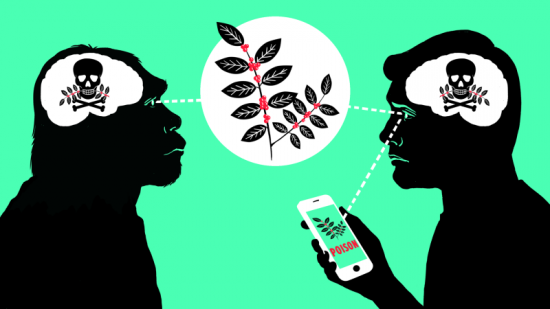 The basic structure of the human brain has remained essentially unaltered for tens of thousands of years, but the information processed within it has changed dramatically over time. Today, we require an entirely new set of skills to get by, but at the expense of our ancient know-how. Here are some essential skills used by our ancestors to survive—but which we’ve now forgotten.

Aside from a precious few who have gone out of their way to learn basic survival skills, most of us today would be utterly hopeless if we were plopped in the middle of a forest or jungle and suddenly forced to fend for ourselves using only the resources around us. To our ancient ancestors, we’d appear as helpless as babies.

In all fairness, however, we’ve failed to retain these skills simply due to the fact that we don’t need them anymore. We’re required to learn other things to survive our modern lives, like how to make a steady income, take the subway home from work, and do our taxes. But it would be a mistake to think that our paleolithic ancestors weren’t as sophisticated or innovative in their thinking. Without a doubt, they didn’t have the voluminous depth and breadth afforded to us by our acquired knowledge, but they did have the same brains. And they used those brains to do some rather remarkable things.

Thousands of years later, it’s difficult to piece together the details of these forgotten skills. Thanks to the work of archaeologists and anthropologists, however, we’re starting to put together a picture of what our distant ancestors knew, and how they applied this knowledge to survive daily life. Scientists are also conducting comparative analyses of relatively recent stone age cultures and so-called “lost tribes” to gain an appreciation for what life was like tens of thousands of years ago. 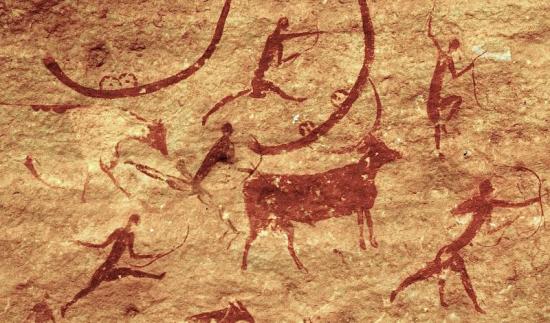 To help me learn more about these forgotten survival skills, I recruited the help of Klint Janulis, an anthropologist who’s currently completing a doctoral program in prehistoric archaeology at the University of Oxford. Janulis, a former U.S. Army Special Forces Operator and primitive skills survival instructor, is studying the relationship between human cognition and subsistence. He’s also a consultant and onscreen expert for the U.K. based television show 10,000 BC and lead instructor for the University of Colorado’s Center for Cognitive Archaeology experimental field school.

“Many technologies useful for individual survival have been replicated by anthropologists, and while we obviously won’t ever know the full spectrum of stone age technological innovation, we can reasonably speculate and experiment with many of them,” says Janulis.

“Tracking animals is a significant skill that likely developed very early in our history as we developed greater cognitive abilities and became more reliant on animal fats and proteins to feed our big brains,” says Janulis.

He pointed me to the work of Louis Leibenberg, a researcher from the University of Harvard who says that tracking was a critical step in human evolution. Leibenberg makes the case that the art of tracking involves the same intellectual and creative abilities as physics and mathematics, and may very well represent the origin of science itself.

Anthropologists also suspect that humans began tracking animals before they started hunting. “The identification of prides of large cats, or sign of scavengers like hyenas could bring you close to where a possible kill site is and potential scavenging opportunities of either meat or valuable marrow from the bones or even places you want to avoid,” Janulis says. 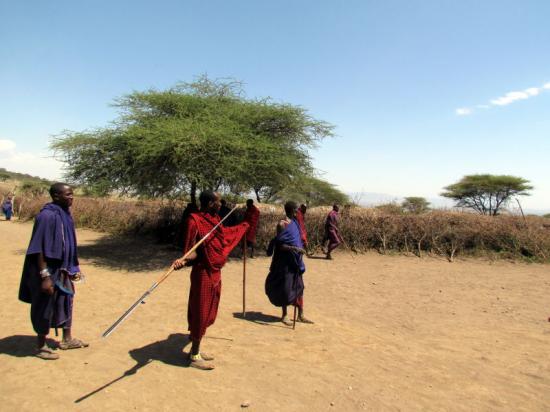 A spear thrower of the Maasai People (Credit: David Berkowitz/CC BY-2.0)

Neil Roach, now at George Washington University, has even suggested that the evolved human aptitude for throwing— a skill not shared with other primates—stems from a need to be able to throw stones to either hunt or scare away predators from a kill. Remarkably, hunting spears date back at least 300,000 years. According to Hartmut Thieme, who has worked at an archaeological site in Schoningen, Germany, these spears are of a similar quality to tournament javelins, though this remains a contentious assertion. And as the University of College London’s Mark Roberts has shown, there’s indirect evidence suggesting spear manufacture and use around 500,000 years ago at Boxgrove, England.

More recently, Lyn Wadley from the University of the Witwatersrand has analyzed the remains of animals found in a South African cave site called Sibudu. Evidence suggests that snares may have been used as far back as 77,000 years, and bows and arrows 61,000 years ago.

“Most hunter-gatherers today grow up tracking from birth and become keen observers of nuances of animal behaviour that would be completely missed by most people who haven’t been raised in that manner,” says Janulis. “The devil is in the details as they say, and by being able to read the subtle nuances such as the size of the animal, gender, and likely future behaviour, you can put together a much more complete picture of your hunting environment and much more successfully position yourself to have a successful hunt.”

Knowing What to Eat and How to Medicate

Janulis says that the knowledge of edible and medicinal foods would have been passed on over many generations, and that this detailed knowledge is one of the biggest losses to the world in terms of forgotten survival skills. 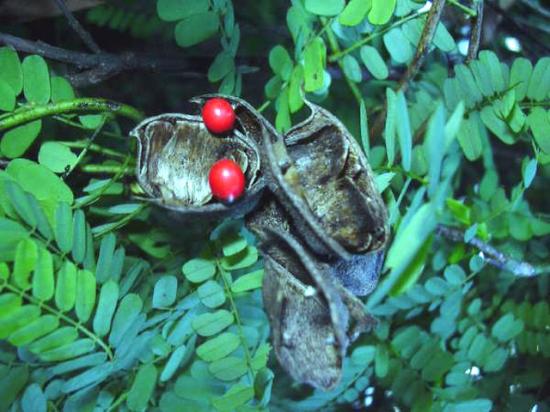 The seeds of the jequirity plant look tasty. Too bad they’ll kill you—it contains the abrin protein, one of the most lethal known botanical toxins. (credit: Forest & Kim Starr/Public domain)

“That accumulated knowledge of the plant world not only was specific to each ecosystem, but would have contained the nuances of conditions, appearance, and preparation that those of us who study survival and ethnobotany can’t hope to fully replicate without that generational knowledge guiding us,” he says.

Today, the best thing we have when confronted with a similar situation is the so-called “universal edibility test.” This rather imperfect test involves the graduated introduction of a given plant to the body in a series of steps. It starts by placing the plant on the skin, and then introducing it to an abraded area, then lips, tongue, and finally a small amount of consumption. Between each step, the person is supposed to wait and assess their reaction to the plant.

“This method is debated as some plants have chemicals that have a delayed onset reaction and it may take much more time for the toxins to harm you than the test allows, particularly with fungus,” says Janulis.

In regards to medicine, it’s worth noting that some degree of self medication has been observed in other primates as well. It’s likely that humans have been doing this for eons.