Soacha (Colombie) : Archaeologists finding out what life in Colombia was like 2400 years ago Following a massive find of artifacts and human remains, archaeologists are trying to piece together what life was like 2400 years ago in what is now Colombia’s capital Bogota.

The study began in 2015 when archaeologists discovered an archaeological treasure trove at a construction site in Soacha, a poor municipality south of Bogota.

The scientists found 612 human bones and 88 pieces of ceramics dating back as far as 400BC in the ground where construction workers wanted to build a power station. 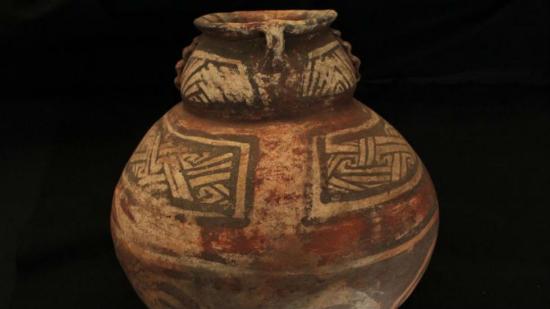 Two years after the find, archaeologists believe they now have a better idea what the Muisca people, the oldest known settlers of the Bogota high plains, lived like shortly after settling in the region.

Earlier archaeological evidence indicated the Muisca people had been living in the region since 5500BC.

The latest Soacha trove contains evidence of early villages built by the high plains’ original inhabitants around 400BC.

This has helped the scientists to piece together a picture of what life was like in the hierarchical communities that settled in the Bogota high plains more than a 1,000 years before the arrival of Spanish colonists.

The evidence found in Soacha indicates that the people used irrigation systems for agriculture and religious rituals, animal teeth for sowing, and were already trading with nations on the Caribbean coast. Life in the earliest discovered settlement was likely hard as investigators found evidence of a high child mortality rate.

The archaeologists will display artifacts found at the site at the Soacha city hall while continuing to investigate the life of the early settlers.