The hidden centre of power for the first Danish kings may well have popped up from the soil in Northern Germany. Archaeologists have surprisingly found some 200 houses and piles of weapons. 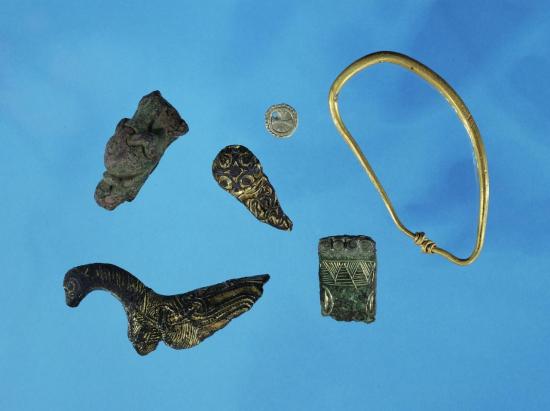 A golden bracelet was the first thing Andres Dobat found with his metal detector. This became the start of a great archaeological adventure. (Photo: Aarhus University) 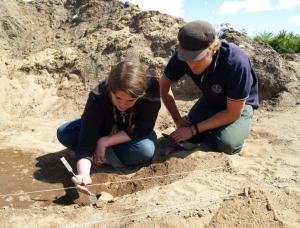 The excavation work is mainly carried out by young archaeologists. (Photo: University of Aarhus)

Danish archaeologists believe they have found the remains of the fabled Viking town Sliasthorp by the Schlei bay in northern Germany, near the Danish border. 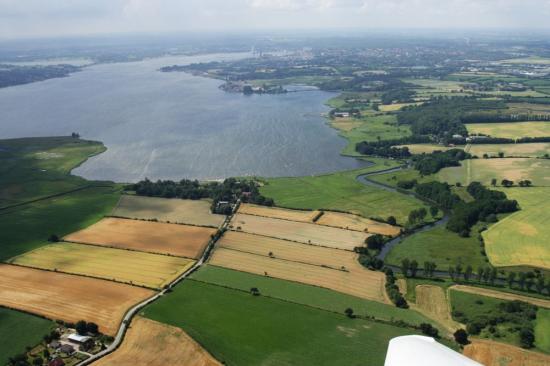 The Viking town was strategically placed by the Schlei bay in Northern Germany. This made it easy to transport goods and crew to and from the town by ship. (Photo: University of Aarhus)

According to texts from the 8th century, the town served as the centre of power for the first Scandinavian kings.

Using geophysical tools, the archaeologists discovered pots and rocks hidden in the soil. But the tools were unable to detect the many beautiful glass beads, so they were a pleasant surprise to the archaeologists when they started digging. (Photo: University of Aarhus)

But historians have doubted whether Sliasthorp even existed. This doubt is now starting to falter, as archaeologists from Aarhus University are making one amazing discovery after the other in the German soil.

"This is huge. Wherever we dig, we find houses – we reckon there are around 200 of them,” says Andres Dobat, a lecturer in prehistoric archaeology at Aarhus University.

“And the houses we have dug up so far were filled with finds: beads, jewellery, pieces of broken glass, axes, keys and arrowheads.” 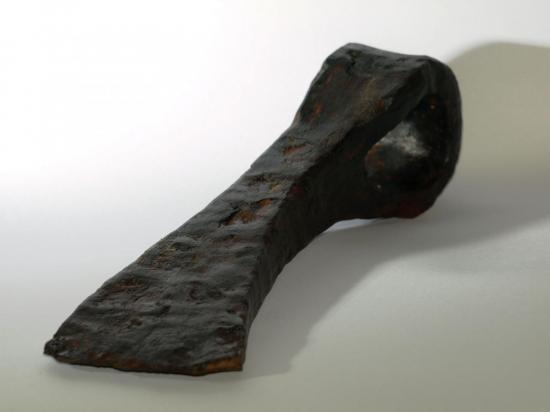 Parts of riding equipment and arrowheads also figure among the 500 metal finds. (Photo: University of Aarhus)