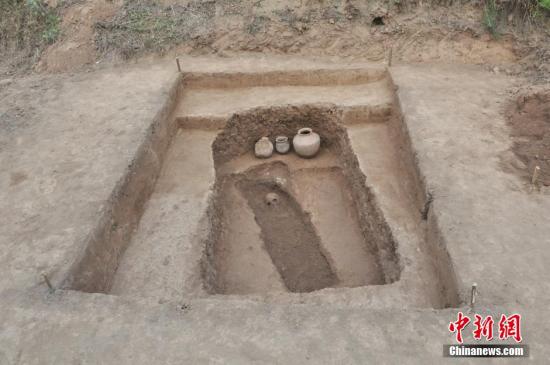 Shigu Mountain Western Zhou Dynasty cemetery, located at Shijutou village in Baoji, northwest China's Shaanxi province, was discovered by local people in 2012 when they dug house foundations. A total of 51 bronze sacrificial utensils were found in 12 tombs when archaeologists excavated the cemetery from August to December 2013. The cemetery was confirmed to belong to Jiang families living at the end of Shang dynasty and the beginning of Zhou dynasty. (Photo/Chinanews) 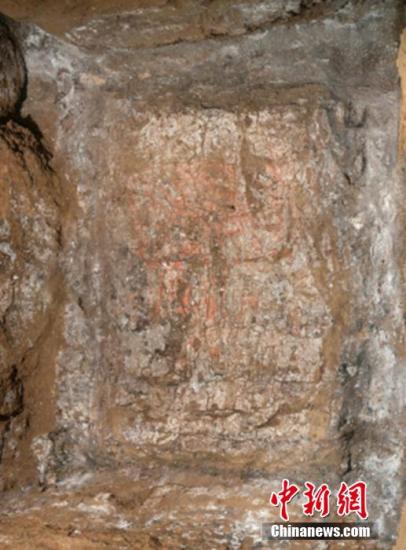 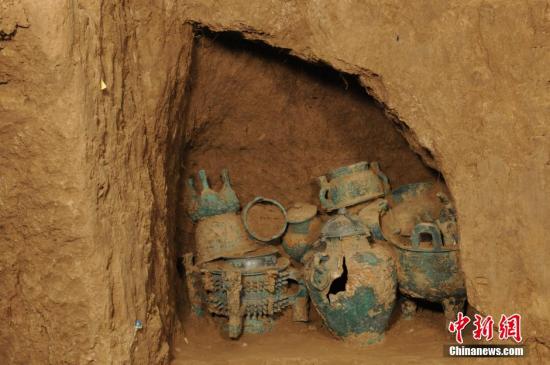 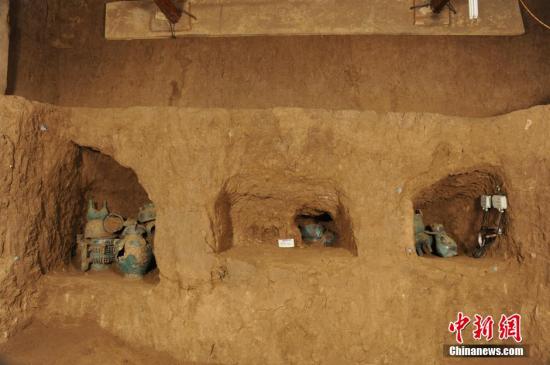