Saqqara (Egypte) : Restoration of the Pyramid of Djoser VIDEO 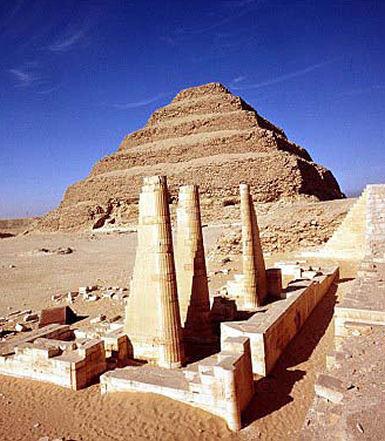 Leading international engineering and preservation firm CINTEC Worldwide has completed a complex restoration project at the Pyramid of Djoser in Egypt. The company was called upon by the High Council of Egyptian Antiquities after the pyramid - which was completed in 27th century BC - was threatened by collapse.

The Pyramid of Djoser is a step pyramid and was built by the vizier Imhotep for Pharaoh Djoser. It originally comprised of six mastabas (rectangular, flat-roofed tombs) stacked in decreasing size to a height of 62m. Clad in polished white limestone the pyramid measured 109m x 125m at the base and was designed to facilitate the Pharaoh Djoser to a successful afterlife. Beneath the pyramid structure is a 6km network of tunnels. 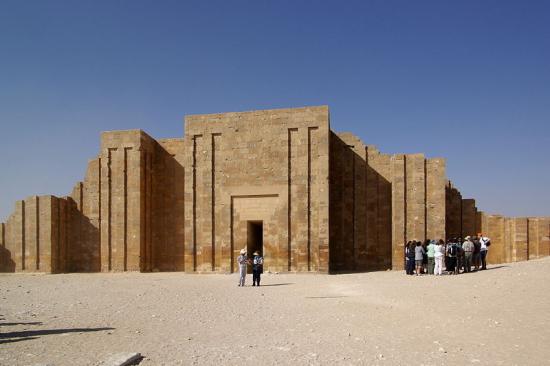 French architect Jean-Phillipe Lauer was the first man to excavate the pyramid and reconstructed sections of it for architectural and archaeological study however a severe earthquake in 1992 caused significant damage to the pyramid and the burial chamber partially collapsed. As a result the central chamber was also in danger of collapsing. The burial chamber had been comprehensively robbed by the time it was discovered by Lauer.

After Pharaoh Djoser was laid to rest his in his burial chamber its one opening was closed with a 3.5tonne block of granite. Internally the vault was constructed of four courses of granite and Lauer gauged that alabaster existed previous to this.

To save what’s left of this monumental structure, CINTEC used its Waterwall technology of self-inflating air-filled bags to prevent the ceiling collapsing and strengthened the central chamber with its patented anchoring and reinforcement system. “Though each project presents a different set of challenges, CINTEC uses solid engineering principles and creative thinking to develop effective restoration solutions,” said Peter James, Managing Director of Cintec Worldwide. “We are very excited to have applied our expertise to the Step Pyramid project.”

An educational film by National Geographic has been released documenting CINTEC Worldwide’s project at the Saqqara complex entitled Saving Egypt’s Oldest Pyramid. You can view the film below or on CINTEC Worldwide’s YouTube channel.