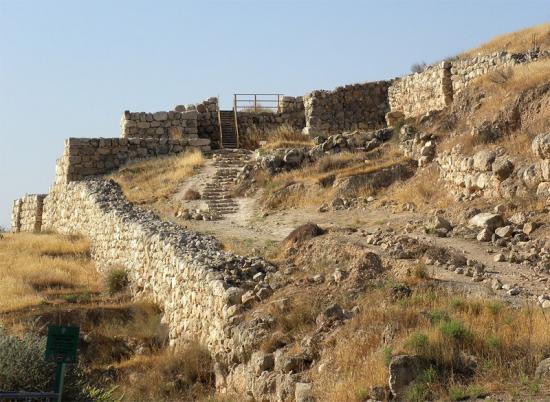 The ancient city of Lachish was one of the 16 sites re-examined in the research project. Image: Mark A. Wilson/Wikimedia commons (CC BY-SA 3.0)

University of Tübingen doctoral candidate Jesse Millek has been honoured for his research, which questions the controversial theory of the “sea peoples”.

Mr. Millek has been awarded the Sean W. Dever Memorial Prize by the William F. Albright Institute of Archaeological Research in Jerusalem for a paper presenting his findings on the topic. He has been studying the control of resources during the transition from the Bronze Age to the Iron Age in the Southern Levant. The research focuses on the fall in trade at the end of the Late Bronze Age in what is now Israel and Jordan.

The award winning work is entitled, “Sea Peoples, Philistines, and the Destruction of Cities: A Critical Examination of Destruction Layers ‘Caused’ by the ‘Sea Peoples,”  and deepens the understanding of what caused the decline of the Southern Levant at the end of the Bronze Age. 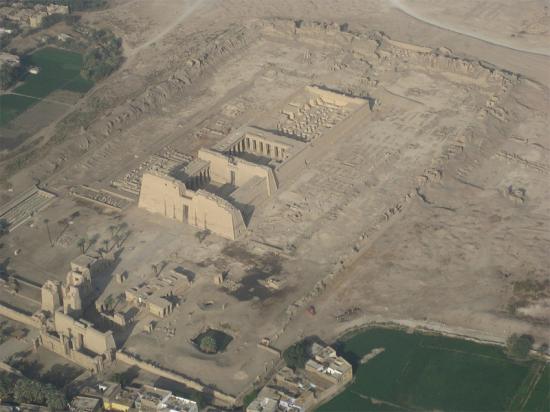 Until now, an inscription in the Mortuary Temple of Ramses III – Medinet Habu – has been said to be evidence of an invasion by the “sea peoples”. The engraving, dating back to 1180 BCE, became the basis for the much-discussed theory which blamed the invasion for the collapse of the neighbouring Levantine kingdoms and the collapse of interregional exchange. Mr. Millek’s recent findings, however, indicate that the causes for a sharp decline in trade are much more complex and likely to have been related to internal, revolutionary processes of social change and an altered approach to handling resources.

During early excavations, archaeologists uncovered the charred remains of a temple and building in the Late Bronze Age Destruction of Level 7. Subsequent research interpreted these finds as evidence of a military conflict with the “sea peoples.” However, a critical reassessment of the excavation reports indicates that several significant factors were missed in the initial interpretations.

Jesse Millek says that, “The Late Bronze Age building in Area S was most likely destroyed by a kitchen fire, as the area around the hearth showed the most destruction and was very likely the source of the fire. Even in the past, buildings could be destroyed and preserved in the archaeological record by a common place event like a kitchen fire. Moreover, the Fosse Temple appears to have been ritually terminated as all valuable or cultic items were removed from the temple before it was burned and there were no signs of vandalism. Additionally, the site remained sacred after it was burned as no later people built on top of it, or dug into its remains, which would again indicate the temple was ritually terminated.” The orderly de-consecration of sacred sites points towards changed handling of spiritual resources and a cultural reorganization of values within the society. Continuing research should determine in how far the fall in trade is linked to this change in values.

The head of project A06, Professor Jens Kamlah, emphasizes the significance of disproving the “sea peoples” theory. He says, “The goal of our research is to disprove the evidence supporting this old, extremely simplified, model. Mr. Millek’s work represents a significant contribution to this effect. The time period we are investigating is crucial for the rise of the Israel we know from the Old Testament of the Bible. Demonstrating the different reasons and complex economic relationships behind the decline in trade can provide new insights into this key epoch.”