Sixteenth and seventeenth century European explorers noted in their writings and wood-cut illustrations that Native Americans of Northern New England raised many varieties of grain, vegetables, fruits and root crops. Archaeologists have found the remains of many of these foods in archaeological sites, confirming their deep-time use in the area. These ancient beans, corn, squash, sunflowers and Jerusalem artichokes were highly adapted to Northern New England soil and climate through centuries of careful cultivation and selection by the region's Indigenous plantsmen. Unfortunately, they were pushed aside in the 18th and 19th century by supposedly superior Euroamerican cultivars, such as wheat, potatoes and Cole crops. And then these overseas substitutes were in turn pushed aside by 20th century hybrids and 21st century GMO'd crops, leading to a continent-wide dietary crisis and attendant health problems. 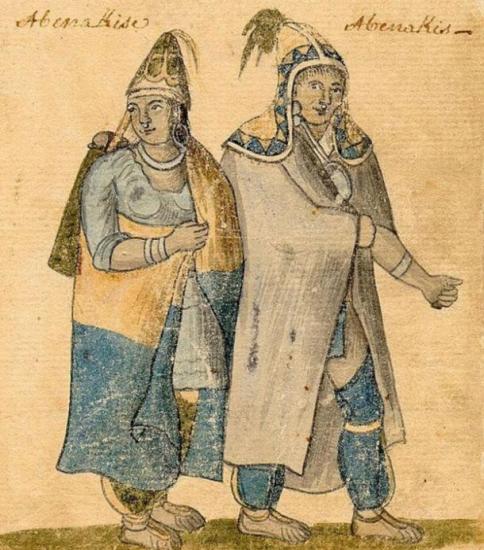 In 2011, the "Seeds of Renewal Project" developed a complex strategy to recover the produce raised and consumed by the Vermont Abenakis and their relatives in Maine, Quebec and the Canadian Maritimes. In addition to multiple cultivated varieties of the so called "three sisters" of corn, beans and squash, the Seeds... Project recovered more unusual ancient crops such as husk tomatoes, sunflowers, gourds and tobacco. Join Professor Frederick M. Wiseman as he shares his tireless multi-year quest to discover ancient local crops from 17th-19th century written documents and modern Indigenous oral history; the daunting task of tracking down existing seed sources as far away as Manitoba and Colorado; and the sometimes frustrating labor in bringing the precious seeds to their first harvests in their ancient homeland. Some of the crops he re-discovered were but a few cobs of original corn, and in the case of one squash from Central Vermont, only three seeds! Working diligently with Native gardeners in Western New Hampshire, the Seeds... Project successfully brought back many of these lost crops from near extinction and are actively distributing them to Indian Reservations in Maine and New Brunswick that have lost their heirloom crops. The Seeds...Project and the Vermont state recognized Native communities have recently begun to revive ancient, almost forgotten culinary technologies such as earth-oven cooking, so as to prepare these foods in ways that respect the ancient tradition yet adapt them for modern consumption. In the near future, we expect that these ancient crops will find an important place in the regional fare of Northern New England, but shared in ways that respect Native communities and their traditions. This aspect of the Seeds of Renewal Program, in particular, has garnered much interest by people interested in permaculture, decolonized diet, food sovereignty and food justice.