Italian police unveiled a colossal marble statue believed to be a rare image of the incestuous and lunatic Roman emperor Caligula sitting on a throne.

The statue lay buried for nearly 2,000 years near Lake Nemi, south of Rome, where Rome’s third emperor Caligula, who ruled from 37 to 41 A.D., had two enormous “love boats.” 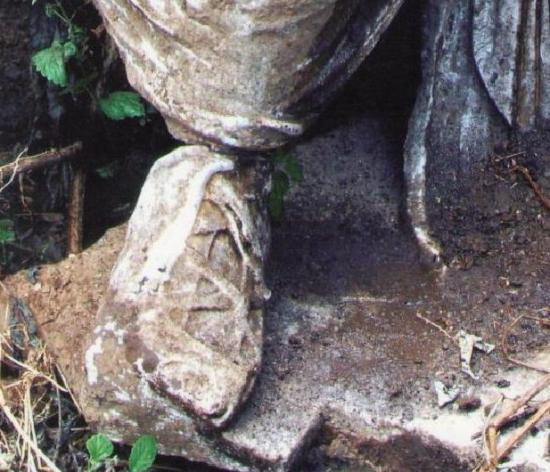 Video of the recovery by Italy’s finance police = http://www.youtube.com/watch?v=iyJS_T7-Mgk&feature=youtu.be

In order to find the statue's missing pieces, the archaeologists excavated the area where the tomb robbers conducted their illegal dig.

The remains of a large, semicircular nymphaeum, or fountain court, emerged. Originally enclosed by a series of 23-foot-tall columns, the fountain court boasted a niche  at its center in which Caligula’ statue once stood. 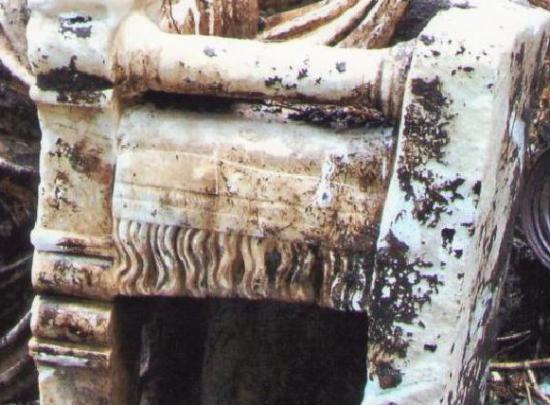 Indeed, the area contained more than one hundred fragments belonging to the statue, including the head. 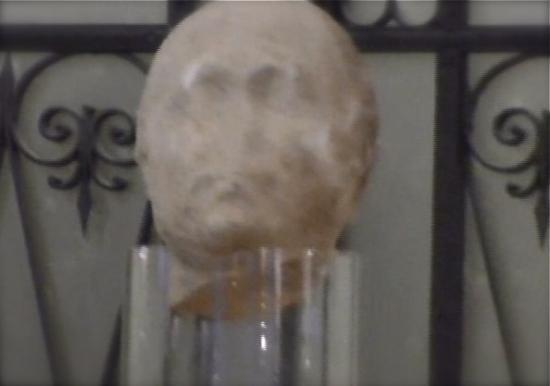 Moreover, the archaeologists unearthed some other 150 objects, such as vases and pieces of jewelry.

"We even found a lead pipe with a stamp bearing the name of Caius Iulius Silanus, who most likely was the villa’s first owner," said Giuseppina Ghini, of the Archaeological Superintendency of Lazio.

Made from Greek marble of Paros, considered in antiquity the world’s best and most precious, the statue shows a young robed man, sitting under a pillow on a beautifully decorated throne as the god Zeus. 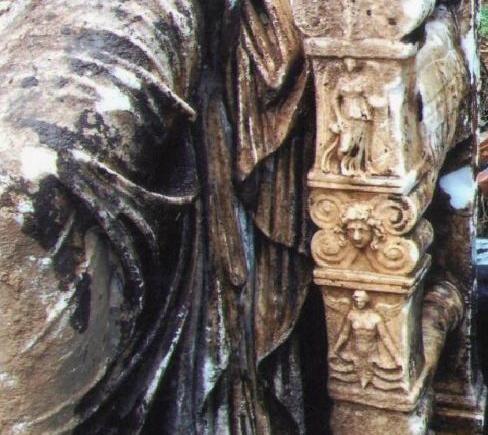 On the left foot, the statue is wearing the "caligae" military boot after which the notorious Roman emperor, whose real name was Gaius Julius Caesar Augustus Germanicus, was nicknamed.

"It’s a unique sculpture, a piece of incredible beauty. Indeed, it shows a rare image of Caligula," Ghini said.

The capricious emperor, who is said to have made his favorite horse Incitatus a senator, used to sail his spectacular ships on Lake Nemi, not far from where his statue stood, indulging his sensual proclivities.

According to the Roman historian Suetonius, the vessels had "sterns studded with gems and ample space for baths, porticoes, and dining rooms, and a great variety of vines and fruit-bearing trees. Reclining on these ships all day long, he would sail amid choral dancing and singing."

The ships were scuttled in a "damnatio memoriae" (aimed at erasing someone from history) after the 29-year-old emperor was murdered in his palace on the Palatine Hill in Rome by his own guard.

They were recovered in 1927 during the rule of dictator Benito Mussolini.

Measuring 230 feet by 66 feet, the ships still feature details such as exquisite wolf heads adorning the end of the beams and decks covered with marble and mosaics.

A lakeside ship museum was built for the extraordinary finds, but German troops torched them during World War II.

Although the ships are lost forever, Caligula is set to return to Nemi. His colossal statue, cleaned of the earth that had covered it for two millennia and re-assembled, will be permanently displayed at the ship museum.

Photos: The statue in pieces: the caligae military boot; details of the throne and the head. Courtesy of Guardia di Finanza di Roma.