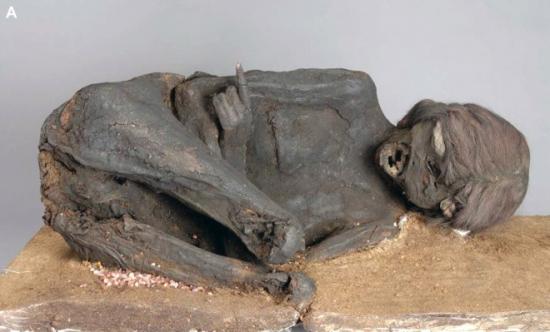 The violent death of a mystery Incan mummy that lay unnoticed in the Bavarian State Archaeological Collection in Munich for over a century has finally been explained by scientists in Germany.

Analysis of the Incan woman's remains showed her skull was bashed in as part of a human sacrifice around 500 years ago.

While her violent and bloody end may appear brutal and inhumane, the researchers from the Ludwig Maximilians University Munich also uncovered some surprising evidence showing how the woman may have been euthanasied.

Study co-author Andreas Nerlich told Live Science how the woman was killed: "She must have received a couple of really severe hits by a sharp object to her skull just before her death. The skull bones that had been destroyed fell into her brain cavity, and they are still there today." 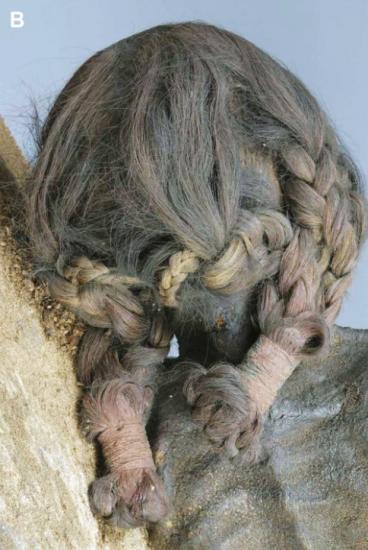 However, analysis of the mummy also showed she was suffering from a parasitic disease that leads to thickening of the walls of the heart and intestines. Researchers believe she was killed in the ritual murder as she was already on the brink of death anyway.

Published in PLoS ONE, Tests showed she suffered from Chagas disease, meaning she had difficulty breathing and digesting.

Euthanasia has a long history, with Roman and Greek empires recording cases where people were assisted with death. However, euthanasia in Inca culture is lesser known.

To find out how the mummy died, Nerlich and her team put the remains through a CT scanner – from the exterior, her skull bones appeared normal, but the scan showed how the frontal bones had been completely destroyed. 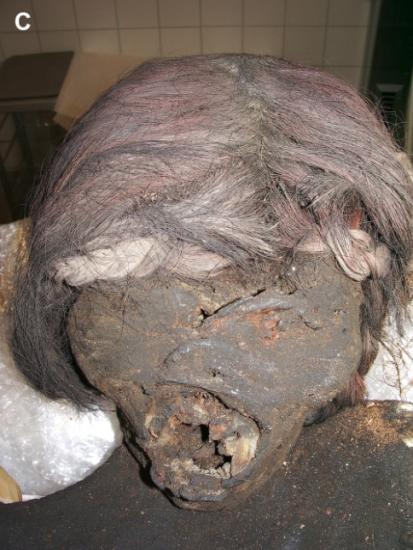 Following her death, the woman was buried in the Atacama Desert in Chile, where the dry conditions quickly preserved her body, mummifying her naturally.

To determine she was Incan, the researchers noted how the structure of her head were similar to those found in South American populations. Her remains were dated to between 1451 and 1642 and the scientists believe she died between the ages of 20 and 25.

The mummy also wore hair bands made from alpaca or llama hair, another indication of her Incan origin. Analysis of isotopes in her hair showed she leaved near the coast and mainly ate seafood and maize.