Metsamor (Arménie): evidence of destruction and capture of the ancient city

PAP - Science and Scholarship in Poland / Photos by K. Jakubiak

Archaeologists from the Institute of Archaeology, University of Warsaw discovered evidence of destruction and capture of the ancient city of Metsamor, one of the most famous archaeological sites in the vicinity of Yerevan.

"In the entire area of research we found layers of burning and ash. The city was probably captured by the army of Argishti I, the ruler of Urartu" - told PAP Krzysztof Jakubiak, head of the project.

Argishti I was the king of Urartu, the biblical Kingdom of Ararat in the Armenian Highlands. During his reign, the boundaries of the state expanded to the Caucasus, the area of today’s Yerevan. 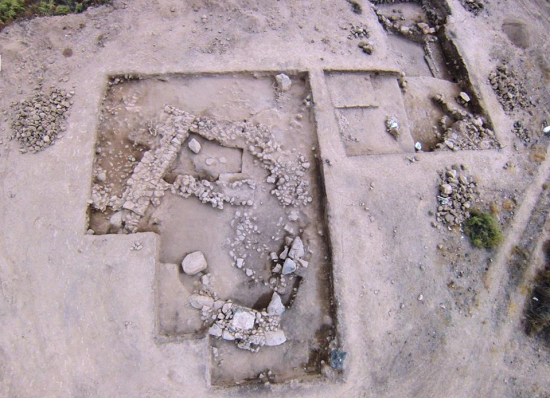 Other findings of Polish archaeologists are evidence of the fighting and cruelty. Among them is a skeleton of about 30 years old woman, whose head was cut off, and of another person with a split skull. "We believe that both of them were killed during the attack on the city" - added Dr. Jakubiak. The discovered remains were not buried in the tombs, only randomly scattered among the buildings of the so-called lower town. What drew the attention of researchers was a small amount of finds in the form of historical objects, which may illustrate the scale of predatory Urartu invasion. 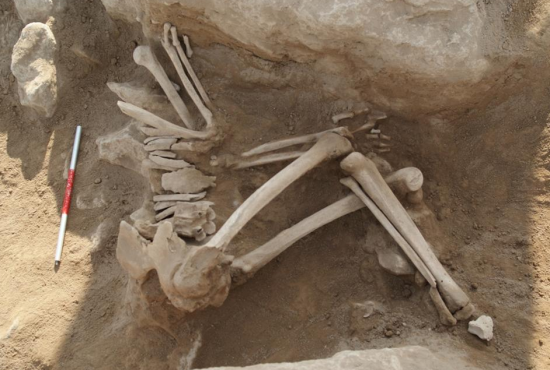 The invaders did not spare the holy shrines. Archaeologists found a small, oval urban sanctuary, which had been looted during the invasion. Inside, on stone platforms, they discovered broken pottery and one vessel preserved in its entirety, made of stone. 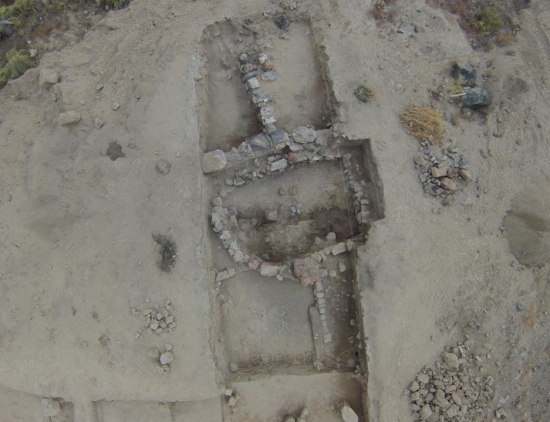 Metsamor is a protected archaeological reserve. Excavations within the reserve have been conducted for almost 50 years. Previous studies have shown that during the heyday from the fourth to the second millennium BC, the settlement occupied more than 10 hectares and was surrounded by monumental walls.

In the early days of iron period, from the eleventh to the ninth century, Metsamor had grown to nearly 100 acres. The central part of the fortress was surrounded by temple complexes with seven shrines. At that time, it was one of the most important political and cultural centres in the Aras Valley. From the eighth century BC, Metsamor became part of the Kingdom of Urartu. The place was continuously inhabited until the seventeenth century.