Longmen Grottoes is to open its Kanjing Temple to the public on March 10 when visitors will have the chance to enjoy the 29 stone statues of arhats, worthy monks who have advanced very far in their quest of Enlightenment, that were made in the Tang Dynasty (618-907). The temple, known as the Royal Cave Temple, is rarely opened to the public in the past 63 years in order to best preserve the artifacts, which have great artistic and research values. The Longmen Grottoes, located on both sides of the Yi River to the south of the ancient capital of Luoyang in Henan Province, comprise more than 2,300 caves and niches carved into the steep limestone cliffs over a one kilometer-long stretch. They contain almost 110,000 Buddha stone statues, more than 60 stupas and 2,800 inscriptions carved on steles. (Photo/CFP) 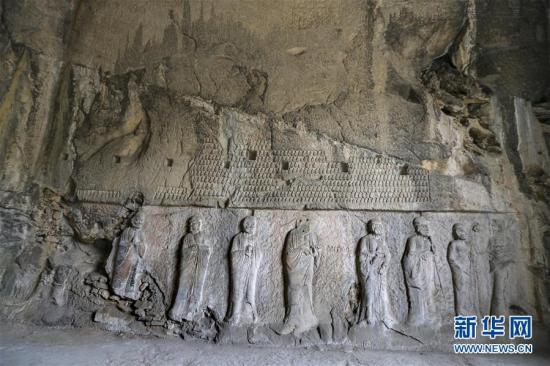 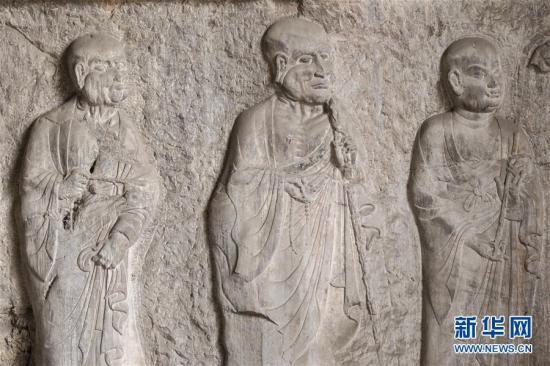