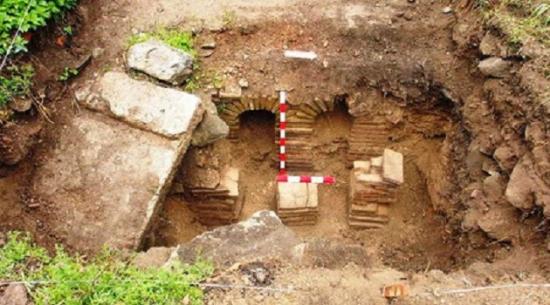 The rooms of the roadside station were heated by a hypocaust system where warm air heats not only the floors of buildings, but also their walls

Archaeologists from Bulgaria's National History Museum have uncovered the roadside Sostra complex, situated on the Roman cursus publi-cus from Oescus to Philippopolis.

The roadside complex was an important point of rest for dignitaries and even emperors and their relatives who were travelling from Oescus (currently the village of Gigen, Pleven district) to Philippopolis (currently the city of Plovdiv), according to reports of dnevnik.bg. 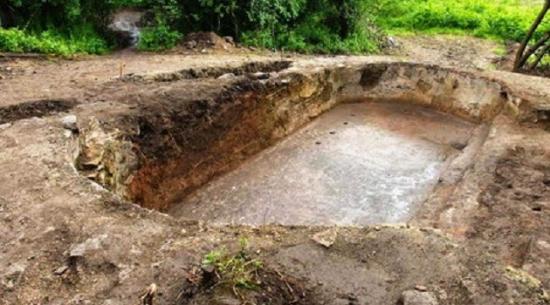 A warm water pool, preserved to a height of 1.20 m., was also  discovered at the site

The part of the roadside complex which has already been researched includes a mausoleum , a necropolis, a castellum, a sanctuary of the Thracian horseman, buildings of a vicus (village), and a part of an ancient road.

The site spans a densely built-up area of 6 square kilometers in the valley of the Osam river on the territory of the village of Lomets, Troyan district. 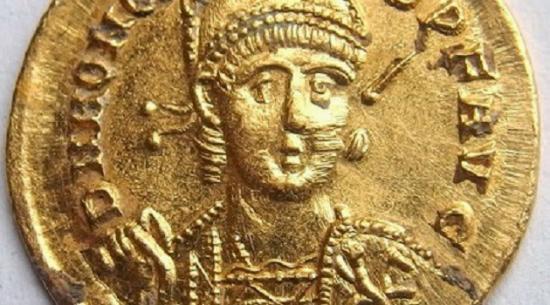 Among the finds are two gold coins of the Emperor Honorius,  dated to AD 402-403

The Troyan municipality plans to buy the private property where the excavations are underway and to turn the site into an open-air museum after detailed research and conservation activities.