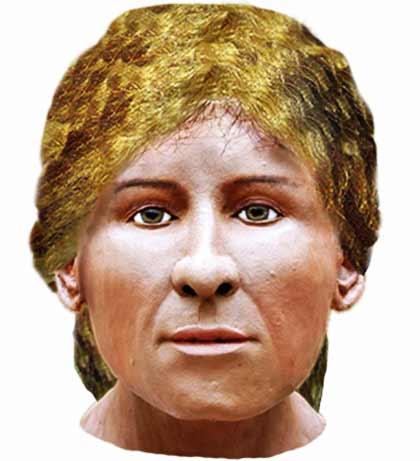 These images show the facial reconstruction of an Anglo-Saxon woman aged 25-30 years old, nicknamed “Mrs Getty” by archaeologists because of the wealth and number of her grave goods.

The grave, from Butler's Field in Lechlade, Gloucestershire, dates to the 6th century AD and is one of the richest Anglo-Saxon graves ever found in Britain.

The archaeologists nicknamed her Mrs Getty because of her wealth and the number of her grave goods. She was buried in a wooden coffin, which also had stone packing besides and above the coffin. 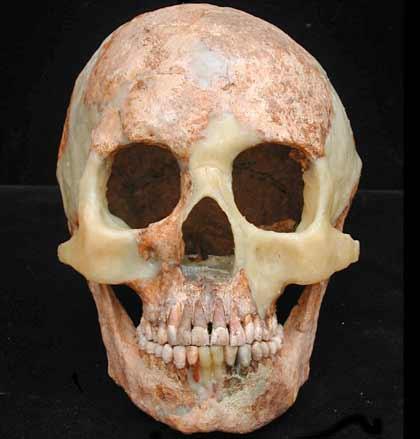 The sheer number of and the richness of her grave goods could mean that she was of high status within the community. She had more than 500 objects with her 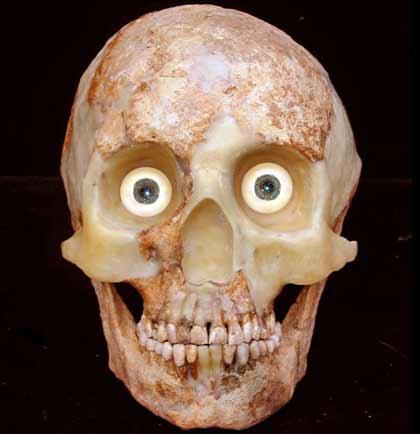 Behind her skull was a circlet of blue glass beads that must have held her hair back. Silver finger rings, a mounted beaver incisor tooth - perforated for suspension - two silver-coated copper tubes, a large square headed gilded brooch, a pair of saucer brooches, a bone comb, an amber necklace and a string of tubular blue glass beads were thickly spread across her chest. 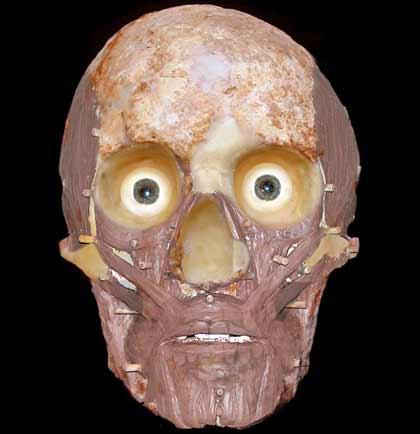 Her clothes, jewellery and the objects laid around her have been recreated from the evidence that survived. While organic remains such as wood and textile have rotted away, small traces can sometimes be seen “fossilised” in the corrosion of metal objects. 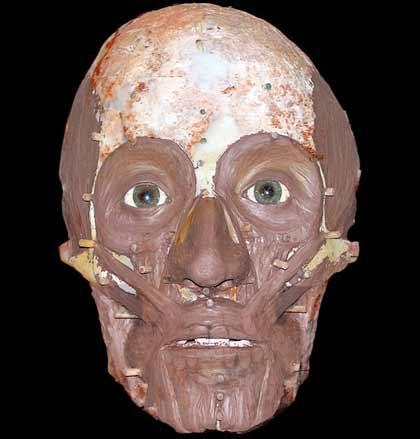 Facial anthropologist Caroline Wilkinson of the University of Manchester spent two years working on the complex wax reconstruction of Mrs Getty. Her face has been forensically reconstructed from the actual skull, so you are looking at the face of a real Anglo-Saxon woman. 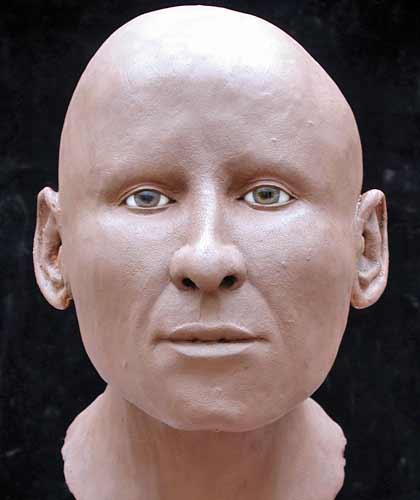 Mrs Getty’s grave is not typical of those at Butler’s Field. Her grave is one of only two in the cemetery to include a wooden coffin, and the stone packing beside and above the coffin may have been to dissuade grave robbers. 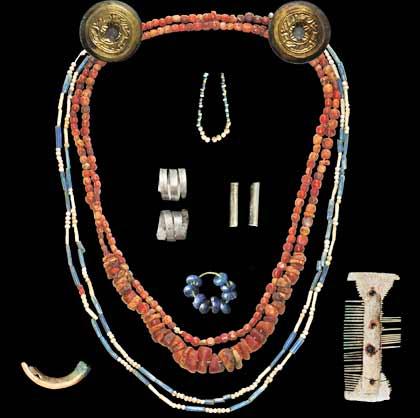 A reconstruction of her grave is now the centrepiece of the Anglo-Saxon gallery at the Corinium Museum, in Cirencester, with replica goods laid around her.