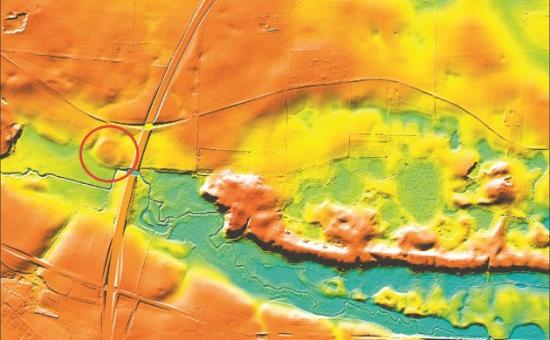 When archaeologists found the first Viking Age fortress in Denmark for 60 years last September, it was hailed as a fantastic archaeological discovery.

Now the time has come for the archaeologists to unearth the hidden secrets and legacy of the fortress, located near Køge just south of Copenhagen. A 20 million kroner grant from the AP Møller Fund and 4.5 million kroner from Køge Municipality has helped make that possible.

“With the use of modern archaeological methods the scientists and archaeologists will investigate how the fortresses were used, how they were organised, how quickly they were built, their age and what environment, landscape and geography they were a part of.”

So far, it has become clear that the massive ring fortress has a diameter of 142 metres with 7 metre-high palisades, while it also endured a fiery blaze at one of its gates.

Was it Harald Bluetooth?
But the three-year excavation project, handled jointly by Museum Southeast Denmark and Aarhus University, is expected to reveal even more exciting information about the fortress, such as what the Vikings used it for and whether legendary Danish king Harald Bluetooth was its builder.

The Danish Castle Centre is working on preparing a project that will allow the public to keep track of the excavation of the fortress as it progresses. It will consist of an observation deck and is expected to open on 1 July 2016.

“The ring fortresses of the Viking Age played a vital role in the Danish empire during the 9th and 10th centuries,” the Castle Centre wrote. “Denmark is trying to make them a part of UNESCO’s world heritage.”

“The five ring fortresses are practically identical and must have been built by the same powerful person. Despite their impressive size they lack descriptions in historic sources.” 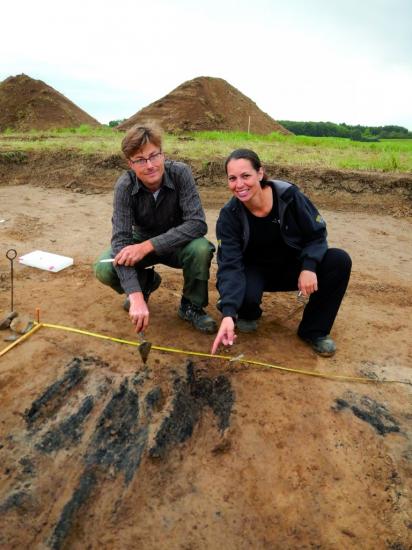 Søren Sindbæk from Aarhus University and Nanna Holm from the Danish Castle Centre are among the scientists working on the site (photo: Museum Sydøstdanmark)