Stone Sarcophagus Found Inside One Of The Discovered Tombs. Photo Courtsey Of The Antiquities Ministry

Six ancient Egyptian tombs dating back to the Late Period (664B.C.-332 B.C.) have been discovered in the ancient cemetery west of Aswan, Minster of Antiquates Mamdouh el-Damaty announced in a statements Sunday.

The tomb revealed a group of mummies found inside stone and wooden sarcophagi, fiancé statues representing the four sons of God Horus along with a number of amulets and small wooden statues of Horus, said the statement. 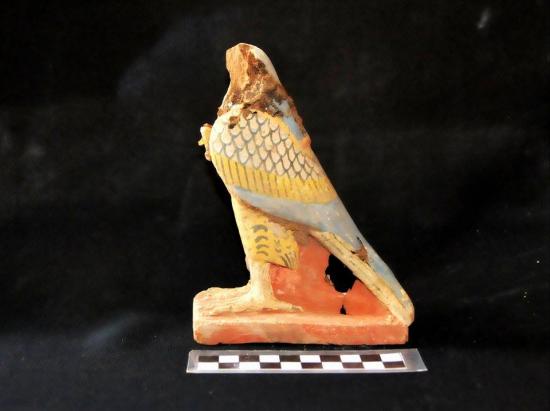 Photo courtsey of the Antiquities Ministry

“This discovery is extremely unique because it is the first Late Period discovery at the Ancient Cemetery in Aswan. The previously discovered tombs at this area date back to the Old, Middle and New Kingdoms,” Damaty said. 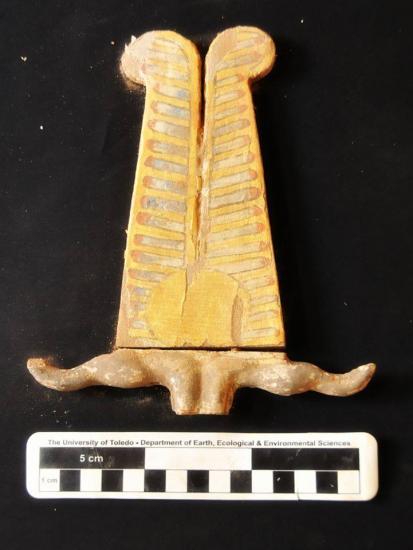 Part of a crown with two blimes symbolizing God Amon Re.Photo courtsey of the Antiquities Ministry

The discovery was made in the area of Koba el-Hawa, where there are several tombs for the rulers of Aswan during the Middle Kingdom of Egypt in the period between 2000-1700 B.C. 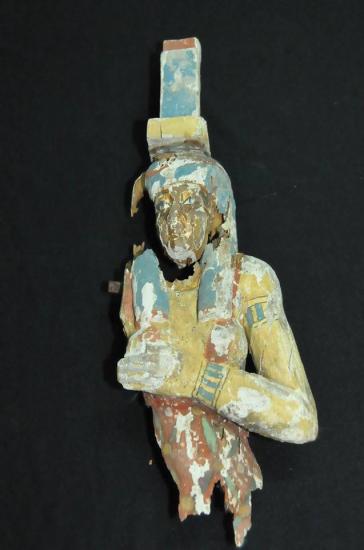 Director of Aswan and Nubia archaeological areas Nasr Salama said that most of the discovered tombs are to be accessed through flight of steps leading to the tomb’s main entrance.

“Each tomb is divided into three to four rooms with no inscriptions as the technique used in digging the newly discovered tombs is completely different from the tombs of the same area” he added. 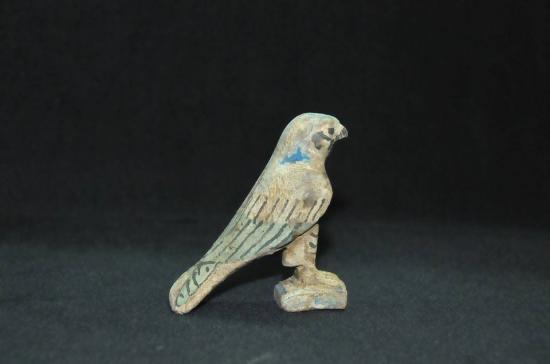 Statue of God Horus.Photo courtsey of the Antiquities Ministry

The area of the newly discovered tomb, which includes other tombs for some governors in Upper Egypt during the Middle and Old Kingdom of Egypt, was called Ta Si and its capital was the island of Abu, known in Greek as Elephantine. 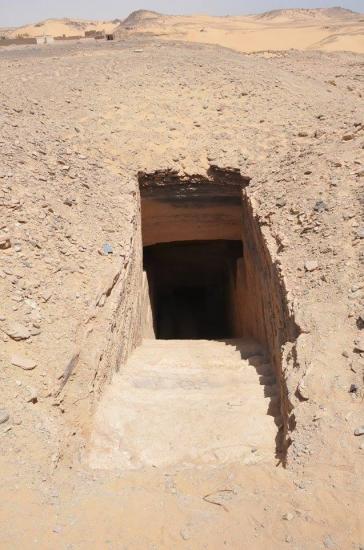 Entrance to the tombs.Photo courtsey of the Antiquities Ministry

This area includes a number of exceptional tombs, such as the tomb of King Horekhof also known as the only ruler that documented his autobiography, works, and voyages on the walls of his tomb. There is also the tomb of King Hakanb I whose temple was discovered by Egyptian archaeologist Labib Habashi behind the Museum of Aswan in the beginning of the 20th century.