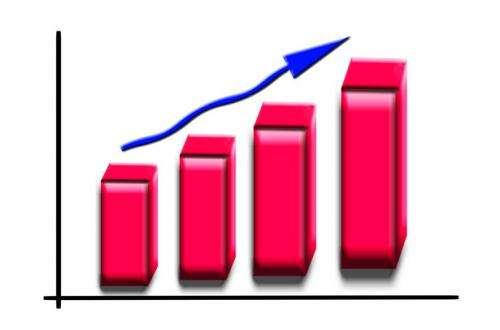 As humans have evolved, so has our capacity to think rationally and use resources wisely - right? Not necessarily. According to Cornell research, careful, deliberate decision-making is in constant competition with the more knee-jerk type of behavior.
Cornell mathematicians have developed a theoretical model to study the dynamics between "thinking fast and slow" - the distinction between human cognitive processing that is quick and intuitive, versus slow and rational. Behavioral psychologists call this the difference between "automatic" and "controlled" processing.

Their model is detailed in a paper, "Evolutionary game dynamics of controlled and automatic decision-making," published July 27 in the journal Chaos. Its first author is Danielle Toupo, a graduate student with Steven Strogatz, the Jacob Gould Schurman Professor of Applied Mathematics, and it is co-authored by Jonathan Cohen of Princeton University and David Rand '04 of Yale University.

The project germinated with Rand, an assistant professor of psychology and economics at Yale, who studies the distinction between these two modes of human decision-making.

The researchers used their mathematical model to gain insight into the interaction between fast and slow thinkers foraging for resources within an evolving population. Their results shed light on how evolution has shaped human thought.

They discovered instances in which thinking fast and slow coexist stably, and some in which one mode reigns supreme. At other times, though, cycles emerged: slow, controlled thinking at first rose to prominence, only to be deposed by fast, automatic thinking, which was then replaced by slow thinking, and so on.

"Depending on the amount of resources available, we showed that there are times when the fast thinkers dominate the world, and there are times when slow thinkers dominate the world, but a boundary exists where we actually see oscillations between both," Toupo said. "Coming from a dynamical systems background, our goal was to see whether there is a region in the resource space where these cycles occurred."

A coarser way of describing automatic versus controlled processing is to think of it as emotion versus reason, Rand said.

"In both neuroscience and psychology, there is a great deal of evidence for the existence of these two different kinds of cognitive processes," he said. "What I'm interested in is understanding why they came to be the way that they are."

Though it's nice to think humans have evolved over time into progressively more rational beings, the model shows that this may not be true; instead, rational thinking can go through boom-and-bust cycles, just like the economy.

Like the Dark Ages in Europe, Rand pointed out. "That was a bad period for rationality."

Their model also supports the notion that living in a modern world characterized by rapid innovation, technology and enlightenment could mean we as humans are on the cusp of cycling through a period of automatic processing, or fast thinking. It might be because the modern world affords people the luxury of not engaging in long-term planning, and instead opting for instant gratification.