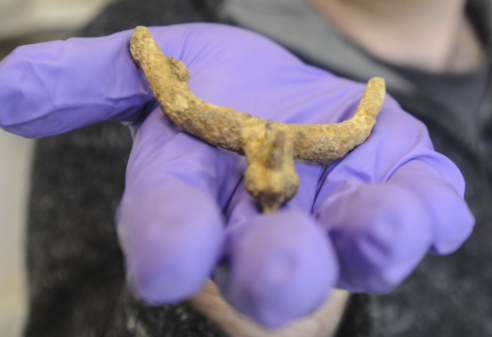 A lost medieval hamlet has been unearthed on the edge of Cambridge – about 600 years after it disappeared off the map.

Archaeologists working north of the Travellers’ Rest pub in Huntingdon Road have discovered the remains of Howe’s, a small community which was referred to in documents dating from the 13th to 15th centuries but was then seemingly abandoned.

It is the fourth such village to be excavated on the edge of the city – following finds at Cherry Hinton, Chesterton, and Barnwell.

Now a major project is planned to study the relationship between medieval Cambridge and the satellite communities which played a vital role in supplying the town.

This will include comparing DNA from large collections of animal bones found at sites including the Grand Arcade with bones found at the outlying settlements, to see where the city’s meat came from.

Much of Howe’s lies underneath Huntingdon Road, but evidence of the settlement which has been found includes pits, postholes, and boundary ditches. Pottery, a silver farthing and a horse stirrup have been among the finds but hamlet is thought to have been relatively poor, with perhaps no more than eight to 10 houses at any one time.

Howe’s disappears from records in the 15th century and the archaeological evidence appears to back this up, but the reasons why this happened are mysterious. One possibility is that the population shifted east as Girton grew from its Saxon roots.

However, the name lives on in Howes Close sports ground, and the Howes Place development. 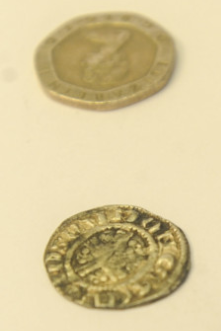 The discovery follows the excavation of four Roman farmsteads on a gravel ridge which runs through land which will eventually become the university’s North West Cambridge development.

These included the earliest known Roman irrigation in Britain, which could have been used to water asparagus or even grapevines.

Christopher Evans, the director of Cambridge Archaeological Unit, said: “It can seem like a large agricultural landscape so it’s nice when archaeology can show there was a distinct place in the landscape. These are long-lived landscapes which have seen high levels of population.”