How Roman women got around the Banking system

How Roman women got around the Banking system

Some women in ancient Rome had already implemented the concept of microcredit in order to develop their own work projects.

The study conducted by Carmen Lázaro, professor of Roman Law at the Universitat Jaume I, shows how women managed to get around legal rules that excluded them from using banks to obtain credit. Instead, they developed contracts between themselves to loan or receive small amounts of money, guaranteed by pledging their personal effects – mainly smaller items, such as jewellery. 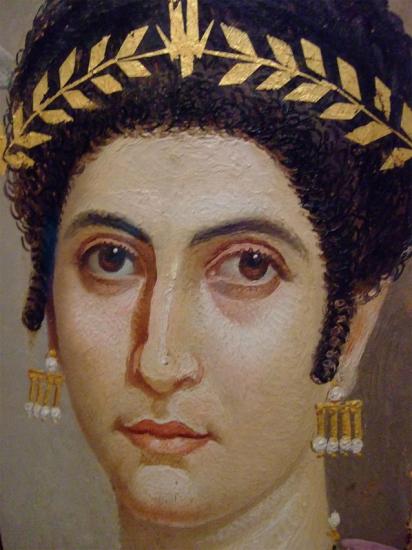 The existence of this microcredit system is known through various sources – mainly epigraphic – such as the inscriptions found in the Granio House in Pompeii – which reflect legal transactions such as the ones carried out by moneylender Faustilla, who set her interest rate at 6.25%.

Lázaro points out that these loans were done legally and avoided the need to be approved officially by the authorities “since money was a fungible good and therefore, not subject to formalities for the transmission to provide legal effects.”

Legal constraints, which should have hampered women in ancient Rome, were exactly the push that led to creating a system, that without opposing the legislation, developed a mechanism to allow women to make transactions.

As the researcher says, it is “a business model that has the characteristics of what we know today as microcredit and allowed women to enjoy some freedom of action and avoid the prohibition in the rule of law”.

Lazarus concludes that the activity of women in the business sector in ancient Rome went far beyond lending as there is frequent written evidence of women participating in the world of commerce and business.

“This freedom of women in the field of business despite the prohibitions was in part due to the high possibility of widowhood and the need to continue business”. Carmen Lázaro points to the quote of Rene Pichon which states “in a people, as the Roman, which is not exactly a feminist one, women have freedom, activity and influence, more than in other societies that boast about having it”.