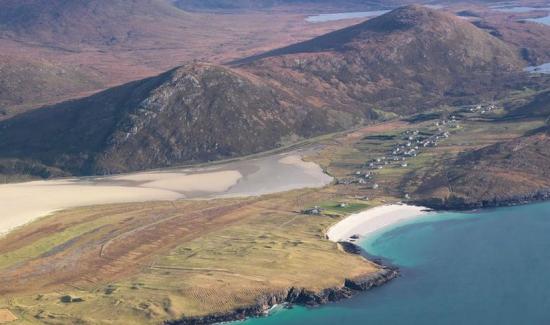 The project's partners - Royal Commission on the Ancient and Historical Monuments of Scotland (RCAHMS), WA Coastal and Marine, Historic Scotland and Comhairle nan Eilean Siar - said local knowledge of islands such as Harris had been key to the study's success

Archaeologists' chance encounter with an islander has led them to the site of a possible medieval fishing village on the Western Isles.

Last year, fishermen, beachcombers, divers and islanders in the Hebrides were asked for information on where archaeologists might find ancient sites along shorelines.

The project involves the Royal Commission on the Ancient and Historical Monuments of Scotland (RCAHMS), WA Coastal and Marine, Historic Scotland and Comhairle nan Eilean Siar. 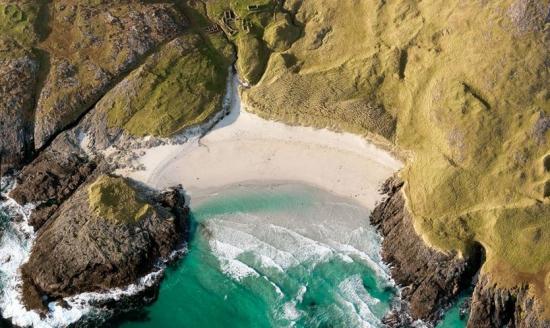 The experts are now working on confirming, dating and analysing the sites and relics they were alerted to, along with aerial photographs of the locations.

Finds included Neolithic pottery found by a diver in Loch an Duna, on Lewis. 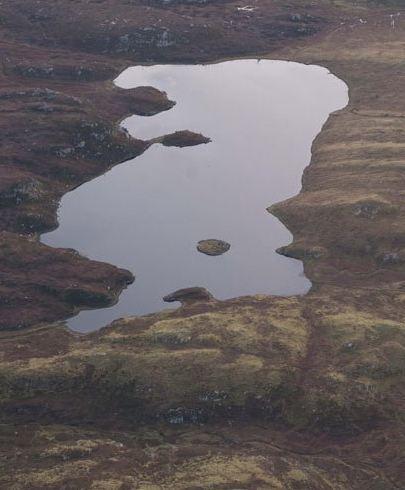 Freshwater Loch an Duna on Lewis

A previously unknown complex of fish traps and evidence of occupation south of Lochboisdale on South Uist have also been found. 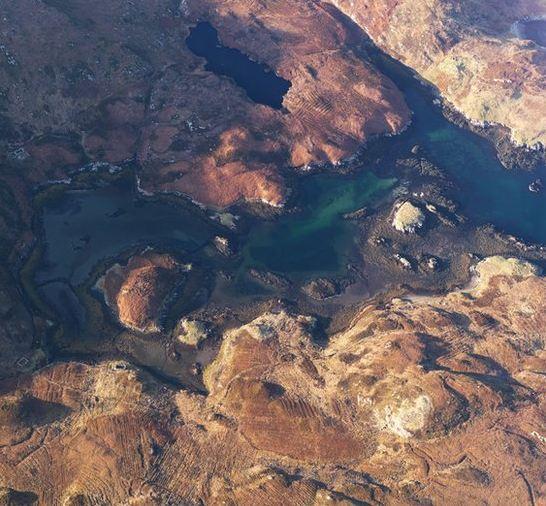 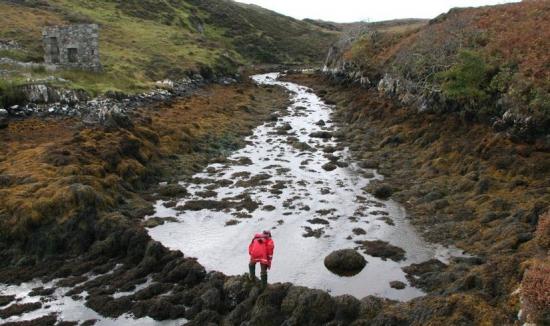 A fish trap on South Uist

The possible fishing village was discovered near Loch Euport, on North Uist. 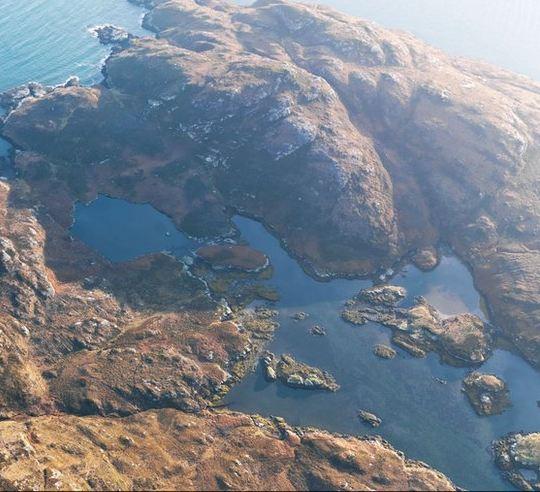 The project team said on Ordnance Survey maps the area is called Havn, the Norse word for harbour.

Archaeological investigator at RCAHMS, Dr Alex Hale, said it was among the most promising tip offs.

"Meeting JJ MacDonald was one of those fortuitous moments that can only happen when you are in the field," he said.

"We bumped into JJ at his boat shed, by chance, and the amount of knowledge he has of the local environment is incredible.

"He's obviously very knowledgeable about the area where he lives and was able to help us identify sites that we'll now be able to investigate further, such as the fishing station."

He said: "As full-time archaeologists we don't have the benefit of observing the shoreline between the low and high tides, day in and day out, year after year.

"That's why we're relying on the knowledge of people who live and work on or near the sea, and who might have noticed something out of the ordinary, either in a fishing net, or at an especially low tide.

"We're also explaining to people the sorts of things that we're interested in, because they may have seen or noticed things in the past, but disregarded them as not important."

The Western Isles' coasts have been a rich source of archaeology in the past.

The 12th Century Lewis Chessmen were found beneath a sand dune near Uig on the west coast of Lewis at some point before 1831.

More recently, in 2007, ancient coins were discovered on a beach, giving new clues to the far-reaching influence of the Roman Empire.

Archaeologists believed the pieces of copper alloy dated from the middle of the 4th Century.

Like the chess pieces, they were found in a sand dune, but the location in the Uists has been kept secret to protect the site. 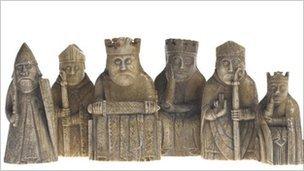