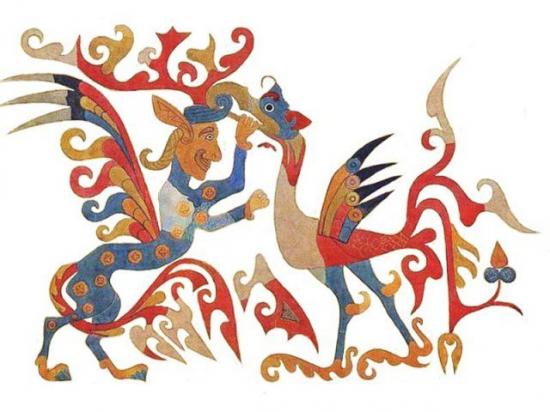 A 2,000-year-old ethos erodes bit by bit as the government’s neglect has left the ancient Indo-Scythian settlement in Haripur open to unwarranted digging.

The city is situated about half a kilometre north east of the district, on the banks of River Daur near Sera-e-Saleh. Once housed by the last of the Central Asian kings Azes I and II in Gandhara, the city today is a graveyard of yesteryear.

At a height of about 1,000 feet above the river, the settlement overlooks the entire Haripur landscape, whispering anecdotes of the past. Indo-Scythians were essentially Central Asian tribespeople who migrated to South Asia in 2 BC. They were called ‘Shaka’ in the vernacular, a morphed version of their Persian name Saka. They have been repeatedly mentioned in classical Hindu texts as a warrior nation. Their foothold in the region remained firm for several centuries.

Legend has it the ancient city, proverbially called the ‘Castle of three sisters’ – Katiyan, Matiyan and Satiyan, was first discovered in 1993 when locals shovelled the area to cement the grave of Pir Mankay, a saint who used to meditate there. In no time the gravediggers’ spades hit the treasure buried for centuries beneath. A sizeable quantity of silver coins were thus stolen and sold to jewellers in Rawalpindi. 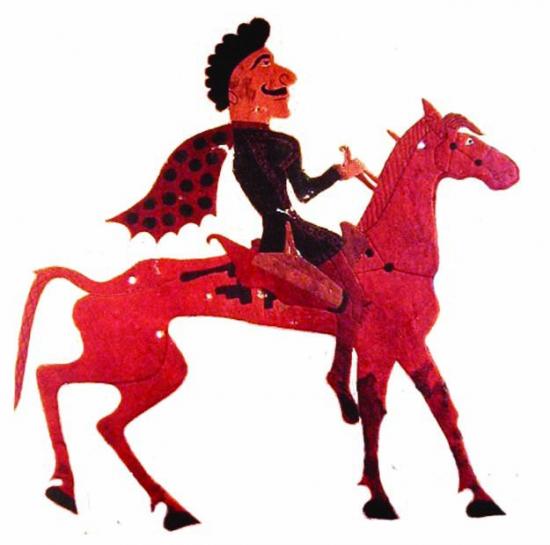 Police subsequently arrested the thieves and recovered the ancient artefacts which were handed over to Peshawar Museum authorities. Thus the existence of this fascinating settlement on Pir Mankey de Dheri (Mound of Pir Mankay) came to be known.

Opening up the black box

Archaeologists were quick to react and soon a full-scale excavation project was launched by the University of Peshawar archaeology department. The initiative was headed by archaeologists and historians Professor FA Durrani, Dr Shafiqur Rehman Dar and Shah Nazar. By 1997, the entire site was brushed up. Spacious houses, a medium-sized fortress, a large temple complex with a smaller place of worship inside, were unearthed. All artefacts, including vessels and tools, were sent to the provincial capital’s museum. The excavators probably lost interest as the project was soon shelved, paving way for illegal digging for valuables, Muhammad Aslam, a resident of Mankrai village, told The Express Tribune.

Another villager Waheed Khan said wild vegetation has enfeebled the structure, but illegal digging has further harmed the site, one shovel-ful at a time.

Social activist Qamar Hayat said following the 18th Amendment, the control of heritage sites has been handed over to provincial authorities whose responsibility is to safeguard them. “Haripur houses most of Khyber-Pakhtunkhwa’s major archaeological sites. A museum should be constructed here, as it was earlier approved in 2008,” he said, adding all unearthed artefacts should be brought back to the district.

When approached for a comment, Peshawar archaeology department official Maseeullah expressed his ignorance over the discovery.

Answering a question, Shakirullah said the then HU vice chancellor Dr Ehsan had approved the construction of a museum near Fort Harkishan Garh and the late tehsil nazim Iftikhar Ahmed Khan had also allocated land for the purpose. “Following the latter’s assassination and the former’s transfer to Mardan University, the project was put on the backburner,” he said.