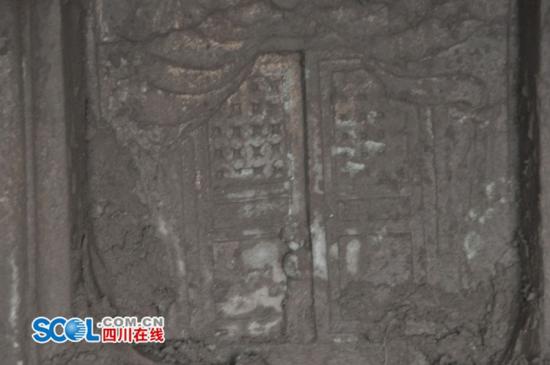 The tombs were identified as being from China's Southern Song Dynasty (1127-1279) after Liu Min, a retired researcher for the Guang'an Culture Administration, inspected them.

The tombs were located in Guwu cemetery, and some of the surface graves had migrated due to the construction of the dam. Some underground tombs were finally revealed with further excavation. After rushing to the site, Liu Min examined some exquisite sculptures, with patterns of chairs, women, partially open doors and more.

"Tombs from the Southern Song Dynasty have rarely been found in Sichuan province. This discovery will make a solid foundation for further excavation. It also plays an important role in continuing the search for the ancient town of Jiangshan from China's Song Dynasty, which has still never been discovered. I hope that the local government will pay more attention to this tomb and support the excavation," said Liu.

Currently, the Culture Administration of Yuechi county has made contact with the Provincial Archaeological Institute. Experts will undertake professional excavation this week. 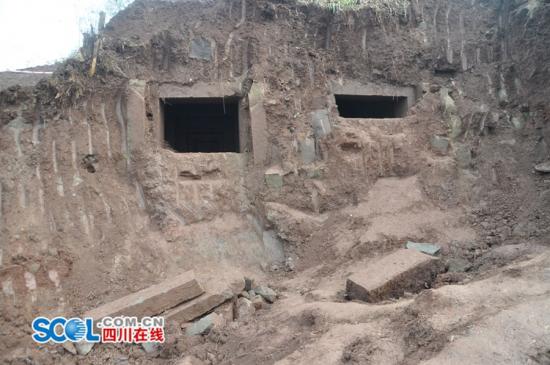 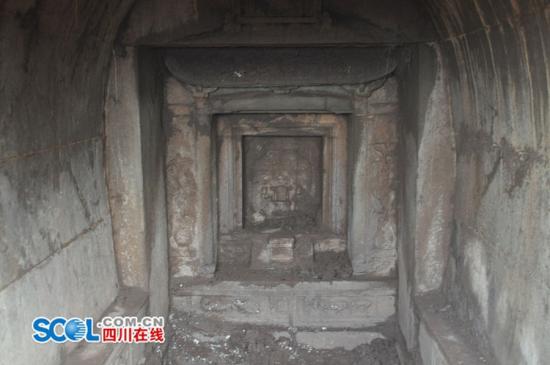