Grave Secrets: Tales of the Ancient Nubians revealed at The Manchester Museum 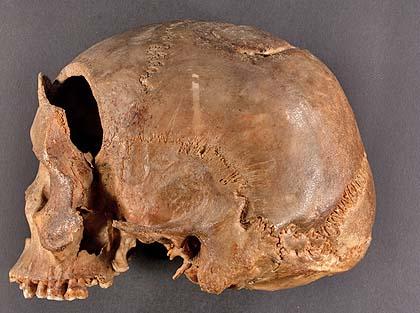 If you crave a real warrior in your life, the man known simply as 15A in the Manchester Museum’s mummy-heavy display of early 20th century archaeological discoveries just south of Egypt is a superhuman specimen.

Examinations have revealed that he survived multiple wounds from both blunt and sharp objects, including one to his forehead which simultaneously damaged his skull and brain, but his wounds healed and he survived them all.

Held for four years from 1907 onwards, the Archaeological Survey of Nubia set the tone for a century of insights into the ancient Nubian people, originally co-ordinated by former University of Manchester Professor of Anatomy Sir Grafton Elliot Smith, one of the forefathers of important study into ancient diseases

Smith oversaw the excavations of 151 cemeteries, as well as settlements, forts and temples, working frenetically to salvage a heritage from advancing floodwaters.

Research continues to this day in museums and laboratories across the country, symbolised by the accompanying presence of Nubian specimens from the Natural History Museum and the KNH Centre for Biomedical Egyptology.

More pictures from the show: 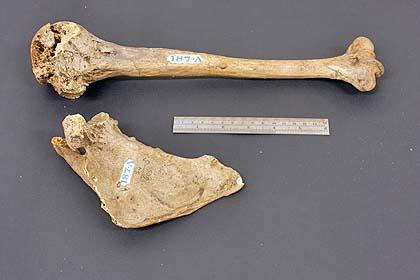 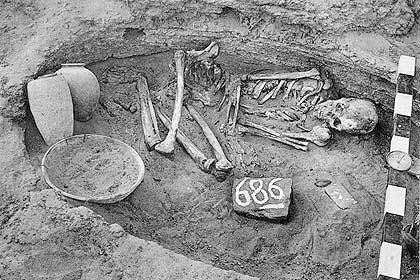 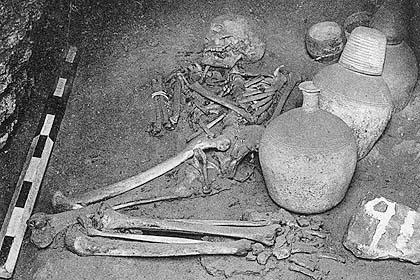