Antiquities Minister, Dr. Mamdouh Eldamaty declared the discovery of a Middle Kingdom tomb at el-Lisht Archaeological Area - Giza. The discovery was made during the excavation works of the Egyptian – American Mission at this area headed by Mohammad Yusuf, Director of Dahshur Area and Sara Parcak from Alabama University.

Eldamaty pointed out that the mission works in Egypt within the framework of a plan developed by the Ministry of Antiquities to document and preserve the results of the illegal digging that spread after the 25th of January 2011 Revolution.

From his side, Head of the Ancient Egyptian Antiquities Sector, Dr. Mahmoud Afify said that the newly discovered tomb lies at the south of King Senusret I Pyramid. The tomb is rock cut and has a mud brick ramp. It belongs to an important Official during the reign of King Senusret I from the 12th Dynasty who held the title of "Royal Stamps Bearer".

On the other hand, Sara Parcak assured that the mission is going to train a number of archaeologists in the Ministry of Antiquities on the latest documentation and preserving methods as well as the ways to safeguard the archaeological areas using satellite images aiming at raising their professional capacities. 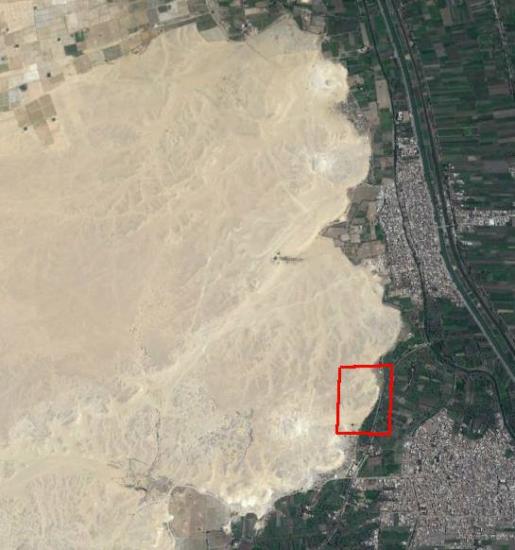 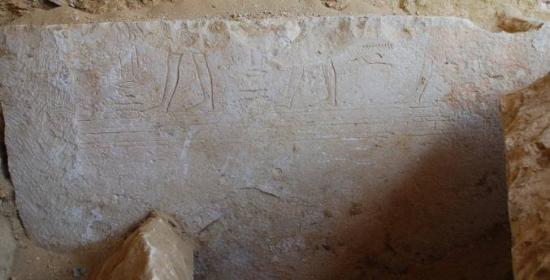 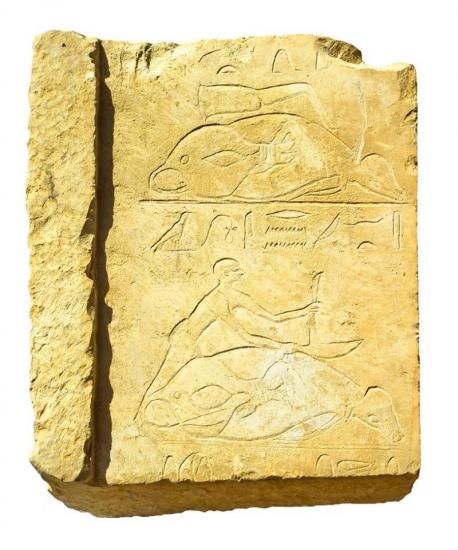