Experimental Archaeologists Test Past by Making It Real Part.1

Experimental Archaeologists Test Past by Making It Real

Of all the scientific disciplines, archaeology lends itself most to the imagination. It's the scholarly embodiment of the impulse to imagine oneself as a Mongol raider or Roman slave, tracking gazelle across the Great Rift Valley or navigating by stars across the Pacific.

For a few lucky researchers, these dreams become hypotheses. Experimental archaeologists test ancient tools and techniques, determining how they worked and whether modern interpretations are correct. Sometimes the studies look more like play than research — but why shouldn't research be fun?

From ancient noodle recipes to spear throwing, here are a few of our favorite studies. 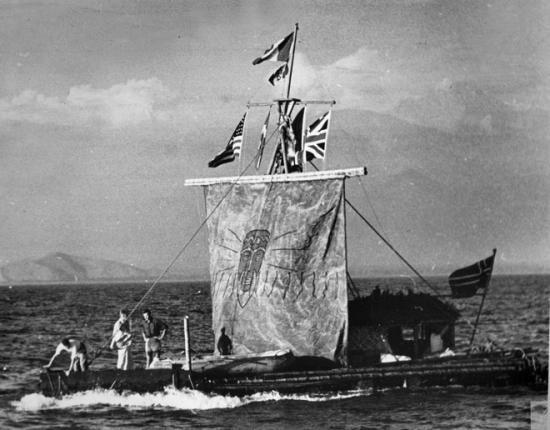 In the annals of experimental archaeology, no experiment is more famous than a 4,300 mile trip taken by six men in a raft called the Kon-Tiki. Led by Norwegian adventurer Thor Heyerdahl, the voyage was supposed to show that pre-Columbian South Americans could have reached the South Pacific by floating across on rafts made of balsa wood.

Heyerdahl's journey was memorialized in a bestselling book and Academy Award-winning documentary, but the settlement hypothesis was discredited by further anthropological research. In June of this year, however, genetic tests of Polynesian islanders identified scattered DNA markers typically found among South Americans. Maybe a few ancient sailors indeed made the Kon-Tiki's epic voyage. 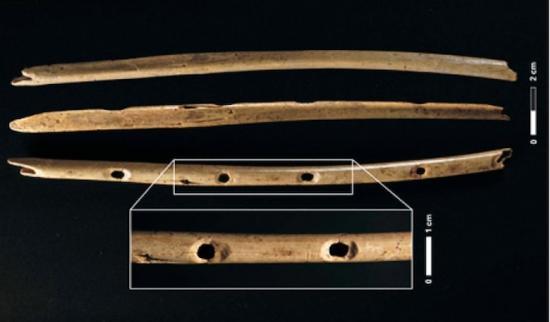 Not long after the first figurative carvings appear in the archaeological record about 35,000 years ago, so do the first musical instruments. Some scientists say these cultural advances mark the birth of truly modern humans. The first instruments, found in caves in southern Germany, were flutes made from the bones of swans. Replicas hint at what our ancestors heard. 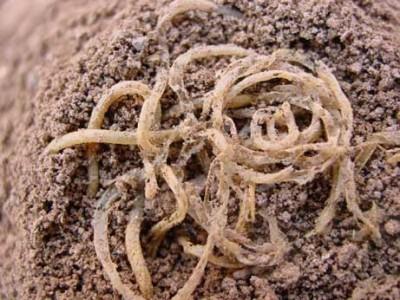 Processed foods might have a bad name these days, but they're one of humanity's great inventions: nutrition in portable, long-lasting form.

The oldest known noodles were found inside a 4,000 year-old pot excavated from Lajia, a flood-buried village located in China's upper Yellow River basin. Chemical tests of the yellow, 20 inch-long strands couldn't determine their composition, but traces of millet were found in surrounding sediments. Researchers declared that humanity's first noodles were made from millet. 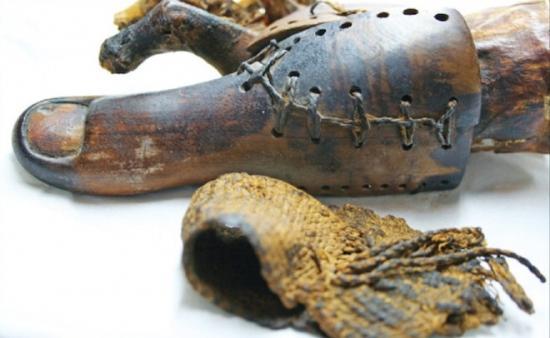 In 1881, British Museum archaeologist Greville Chester purchased a 2,600 year-old artificial toe recovered from an Egyptian tomb. Another such toe, several hundred years older, was found in 2000 in the tomb of an Egyptian priest. Made from wood and showing signs of wear around the edges, they appeared to be the first known prosthetics. It was also possible, however, that Egyptian embalmers used the toes to restore physical completeness in people headed to the afterlife with deformed feet.

To test whether the toes could have worked as prostheses, University of Manchester researcher Jacqueline Finch recruited the help of two people whose big toes had been lost. They were fitted with replicas. In February, Finch reported in The Lancet that the Egyptian toes could have handled the stresses of walking 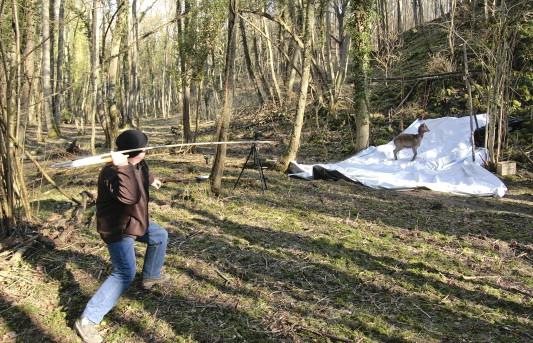 In the final millenniums of the Stone Age, from roughly 40,000 years ago to the advent of agriculture 10,000 years ago, people became very sophisticated at making weapons.

Spearheads found in what is now France weren't just made from pieces of bone or stone, but antler tips inlaid with rows of tiny flint blades. To see how these worked, French archaeologists made copies, mounted them on wooden shafts and hurled them at deer carcasses. Spears with serrated heads penetrated twice as far, hinting at a development that 40,000 years ago was truly revolutionary.