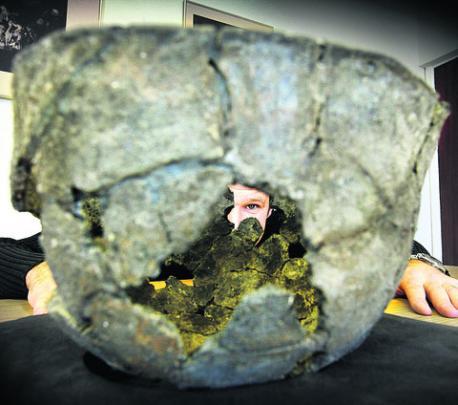 Archaeologists have proved for the first time that people started living in the Didcot area as early as 9,000 years ago.

Oxford Archaeology has been excavating land at Great Western Park, where more than 3,300 homes are being built, to detail the site’s history.

The two-and-a-half-year dig has uncovered the remains of a Roman villa, and early Bronze Age arrowheads which will now go on display. 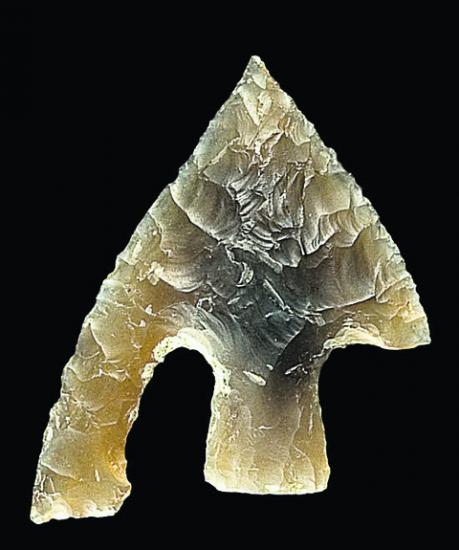 One of the flint arrowheads found at the dig

Rob Masefield – director of archaeology at RPS Planning, which is managing the investigation – said one of the most important discoveries was hundreds of flints dating back over 9,000 years to the Mesolithic period.

He said: “There might have been one or two finds from the Mesolithic period in the past but they have not been scientifically dated in such a significant way before – these were working flints used around campfires about 9,000 years ago. 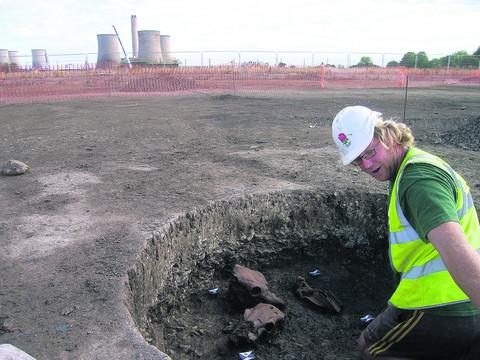 Animal bones were found at the dig

“This is one of the largest and most significant archaeological projects to have taken place in Oxfordshire in recent years, with results providing a detailed historical narrative for Didcot and the surrounding area that extends back deep into prehistory.”

Oxford Archaeology project manager Steve Lawrence, who is based in Osney Mead, Oxford, added: “The site demonstrates about 1,000 years of continuous settlement.”

Key finds include Bronze Age arrowheads from a ceremonial pond barrow burial mound, and a piece of Roman pottery featuring a face design. 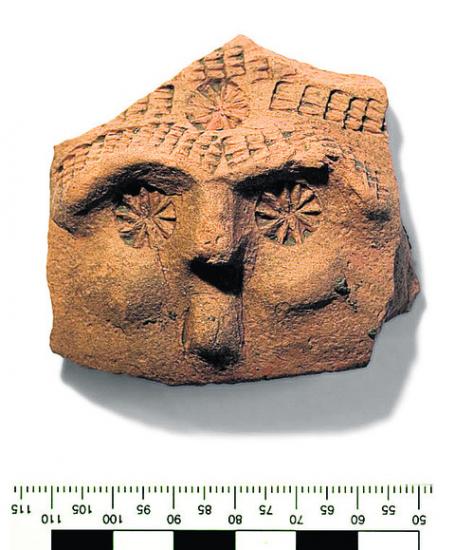 Part of a pottery figure

Investigations launched in 2011 unearthed early prehistoric finds including a complete Neolithic bowl of the earliest farmers, dating to about 3600 BC.

And excavations last year revealed a rare example of a late Neolithic to early Bronze Age pond barrow, from about 2000 BC.

The dig also located a large hillcrest Iron Age settlement, west of Stephen Freeman Primary School, with up to 60 roundhouses.

The Cornerstone Arts Centre in Didcot is staging an exhibition about the dig, from February 7 to March 3.