Chacón said that some of the laboratory analysis that will be undertaken include Carbon-14 dating, to determine exactly the period in which the 23 individuals were buried, and the time they spent in the cemetery. 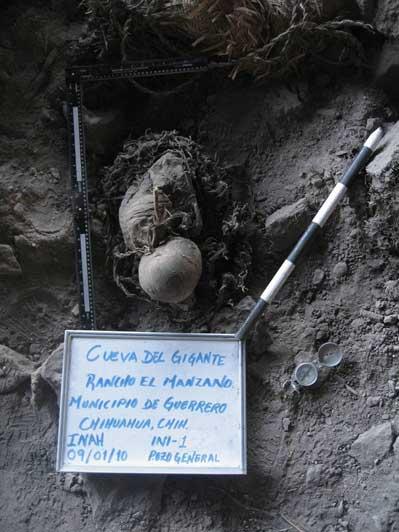 During several weeks in 2011 and 2011, the team of archaeologists worked in the interior of the cave, where they identified 23 individuals, of whom ten are articulated, this means, that the extremities are united, and conserve tissue, so they were catalogued as partially mummified. The other thirteen individuals were conserved as skeletons. 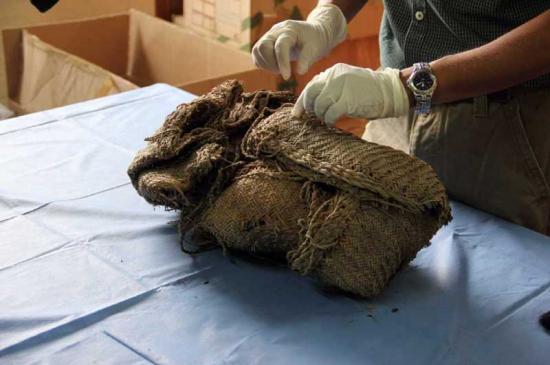 Enrique Chacón sais that of the mummies, three are infants, the rest are Young adults and adults. “The majority of the bodies were found in fetal position and present evidence that they were deposited in the cave bundled in cloth and vegetable fibers.” 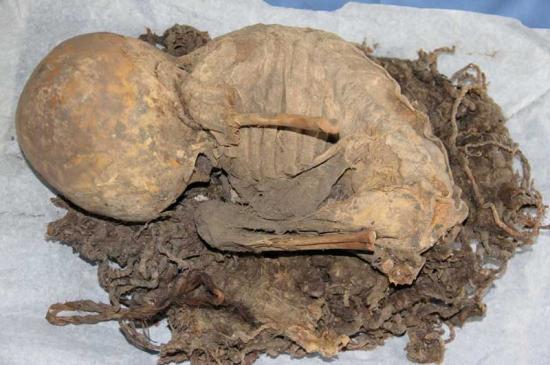