Craniofacial morphology in ancient and modern Greeks through 4,000 years 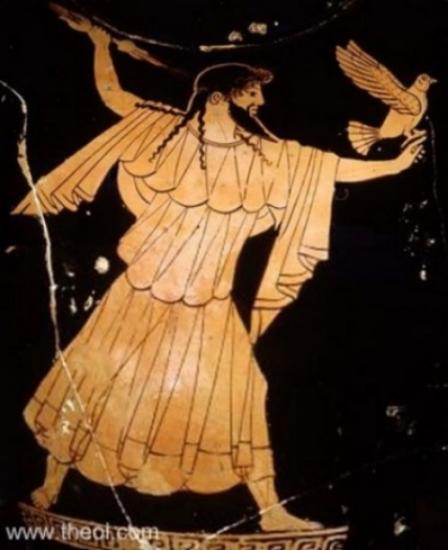 Craniofacial morphology in ancient and modern Greeks through 4,000 years.

Multiple 20th century studies have speculated on the anthropological similarities of the modern inhabitants of Greece with their ancient predecessors. The present investigation attempts to add to this knowledge by comparing the craniofacial configuration of 141 ancient (dating around 2,000-500 BC) and 240 modern Greek skulls (the largest material among relevant national studies).

Skulls were grouped in age at death, sex, era and geographical categories; lateral cephalograms were taken and 53 variables were measured and correlated statistically. The craniofacial measurements and measurements of the basic quadrilateral and cranial polygon were compared in various groups using basic statistical methods, one-way ANOVA and assessment of the correlation matrices.

Most of the measurements for both sexes combined followed an akin pattern in ancient and modern Greek skulls. Moreover, sketching and comparing the outline of the skull and upper face, we observed a clock-wise movement. The present study confirms that the morphological pattern of Greek skulls, as it changed during thousands of years, kept some characteristics unchanged, with others undergoing logical modifications.

The analysis of our results allows us to believe that the influence upon the craniofacial complex of the various known factors, including genetic or environmental alterations, is apt to alter its form to adapt to new conditions. Even though 4,000 years seems too narrow a span to provoke evolutionary insights using conventional geometric morphometrics, the full presentation of our results makes up a useful atlas of solid data. Interpreted with caution, the craniofacial morphology in modern and ancient Greeks indicates elements of ethnic group continuation within the unavoidable multicultural mixtures.