How to reconstruct the face of an extinct human ancestor 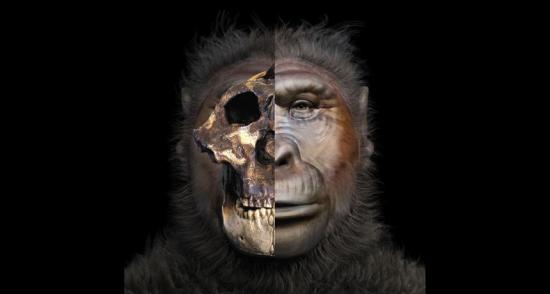 Cícero Moraes is adding new portraits to the human family album. The 3-D designer based in Sinop, Brazil, has digitally reconstructed the faces of over 15 extinct hominid species, including Paranthropus boisei, a distant cousin to modern humans. The faces are on display at the University of Padua in Italy.

The odd anatomy of P. boisei, which lived in East Africa some 2.3 million to 1.2 million years ago, has long perplexed scientists. Anthropologists once thought the hominid used its colossal molars and heavy jaw to crack open nuts. Yet recent chemical analyses indicate it grazed on grass.
Moraes began his reconstruction with some photos of a skull. After creating a 3-D digital scan of the bones, Moraes approximated the facial musculature using CT scans of chimpanzees as a reference. From there, he used software to manually sculpt the hominid’s facial features. Finally, he added hair and other cosmetic touches. Bringing P. boisei to life took about five days. 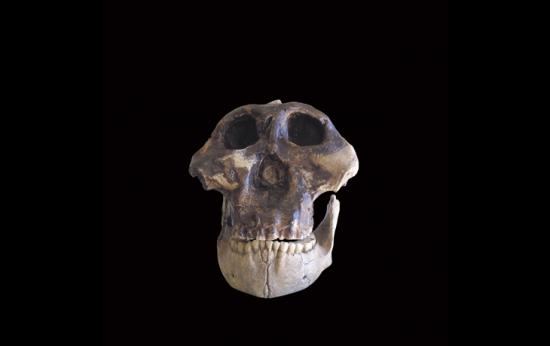 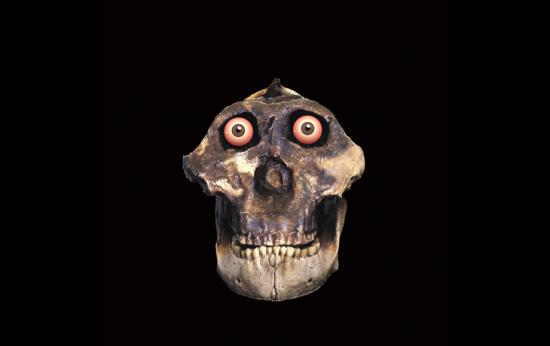 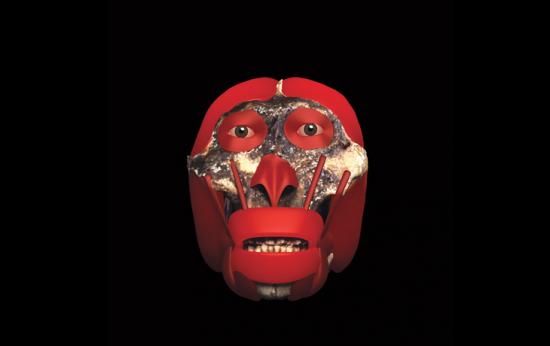 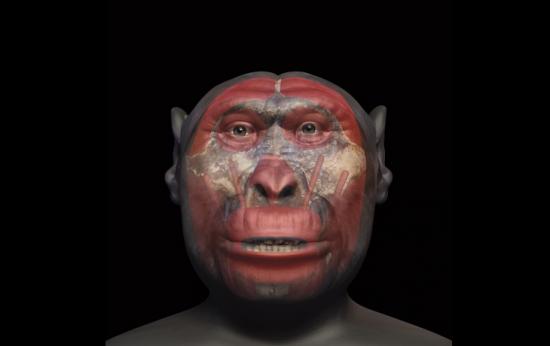 To complete to portrait, he added hair