During the course of the project each cauldron will be carefully excavated from its block of soil and carefully recorded using drawings, photography and laser scanning. This will allow both a virtual three-dimensional reconstruction and the resconstruction of the actual vessels if they are strong enough.

The cauldrons will then be stabilised and prepared for long-term storage or public display. At the same time  a range of specialists at the British Museum will study the cauldrons. 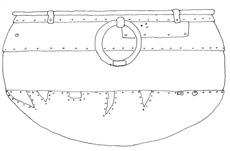 How were they made?

Specialists in the study of metals at the Museum will analyse evidence for manufacture. Possible resin remains, which may have been used to seal the joins between the bands of the cauldron, will be examined to provide information about manufacture techniques and methods of construction. 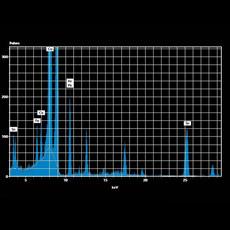 Why were they made?

We know through repairs on the iron rim that at least one of the cauldrons was used, and through excavation will determine whether the others were used as well. 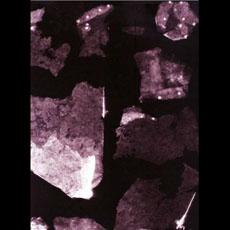 How long were they used for?

The cauldrons will be examined for signs of wear and repair by Museum conservators.

If many of the cauldrons show evidence of repair, it would suggest they were not made especially for burial and that existing cauldrons were collected together for this purpose.

What were they used for?

Food and other organic residues stuck to the metal will be analysed to determine what the cauldrons were used for.

Soil samples from inside the cauldrons will be examined to analyse pieces of bone, plant remains and pollen that might provide evidence for the food or drinks the cauldrons were once used to cook or contain. 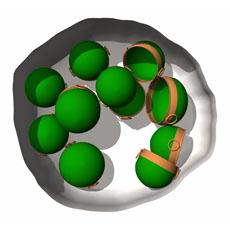 How, why and when were they deposited?

The layout of the cauldrons in the ground will be re-constructed by conservators and illustrators. Charcoal and samples taken from cow skulls found at the bottom of the pit will be radiocarbon-dated to find out when they lived.

It is possible that the pit was lined or that other perishable wooden vessels were also deposited. Wet sieving and flotation will be used to establish if this is true. Any pollen and seeds found using this method could also tell us what time of year the cauldrons were buried. 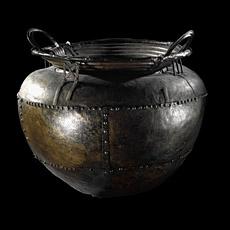 What do they tell us about Iron Age cauldrons?

To place the finds in a wider European context it is essential to understand the social and symbolic significance of cauldrons and other Iron Age vessels. These issues will be addressed through an examination of other Iron Age cauldrons and vessels at institutions throughout the British Isles and selected institutions in Europe, looking particularly at evidence for manufacture, wear and repair.

This study will provide a detailed catalogue of all surviving cauldrons and related vessels from Iron Age Britain and Ireland. It will reassess the existing evidence for the typology and dating of cauldrons; examine patterns in where, when and how cauldrons were deposited and provide a detailed reassessment of the social role and importance of cauldrons throughout the period.