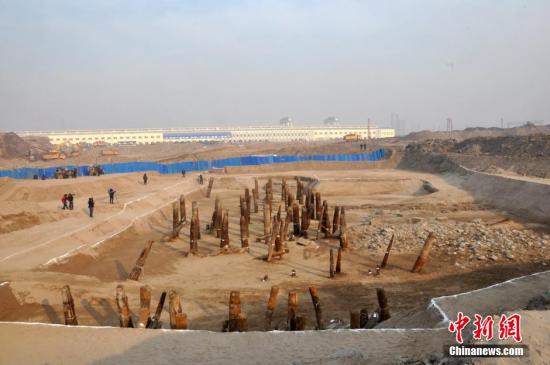 According to news released by Cultural Relics Bureau of Shaanxi Province on Jan. 15, archeologists have found remains of five ancient large bridges on the north side of the site of Chang’an City of the Han Dynasty (202BC-220AD). It is the first time that so many ancient large bridges have been found at one site. (Chinanews/Zhang Yuan) 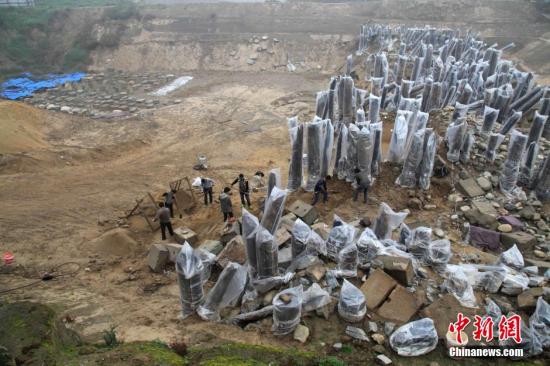 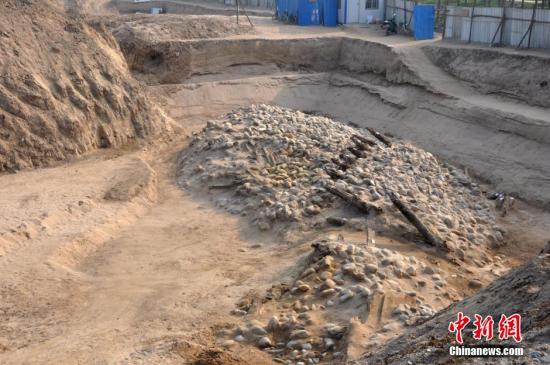 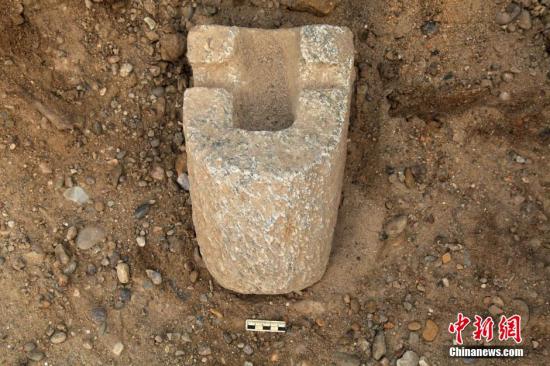 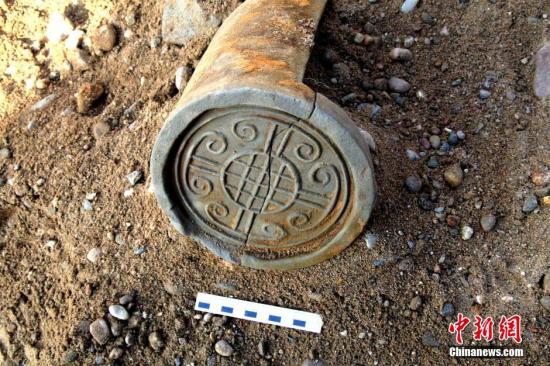