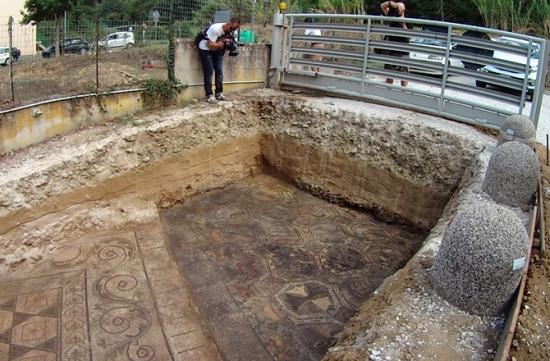 Italian archaeologists digging in a small Tuscan village have unearthed part of what they believe is a large and impressive ancient Roman mosaic.

Laying in a private property next to a local road in the village Capraia e Limite, the mosaic features two different designs. One, dating to the second half of the 4th century AD, features geometric patterns framed by floral motifs, the other, dating to the 5th century AD, boasts octagons decorated with animals, flowers and a human bust.

The large mosaic graced the floor of a luxurious Roman villa that stood in the Tuscan countryside for four centuries, from the 1st to the beginning of the 6th century AD.

"Evidence of this villa was first found in 1983, when workers digging to build an orchard unearthed some black and white mosaic fragments and, most interestingly, an inscription mentioning one of the owners of the complex," Lorella Alderighi of the Archaeological Superintendency of Tuscany, told Discovery News. 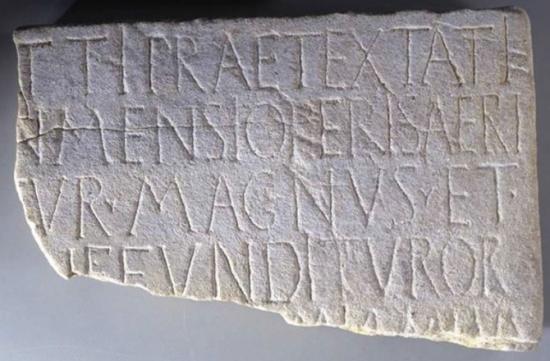 The inscribed slab of stone referred to Vettius Agorius Praetextatus, one of the most famous pagan senators of the later fourth century AD. He came from an ancient and noble family and died in 384 while serving as the praetorian prefect at the court of Emperor Valentinian II.

It is well known that Vettius Agorius Praetextatus owned villas in Tuscany -- and liked them very much.

"The Roman statesman and orator Quintus Aurelius Symmachus even complained in his letters that Vettius enjoyed too much opium in his estates in Etruria, instead of dealing with politics in Rome," Federico Cantini, the archaeologist of the University of Pisa who led the dig, told Discovery News.

Built in the first century, the villa in Capraia e Limite had its most glorious time in the 4th century AD, when Vettius Agorius Praetextatus rebuilt it according to luxurious standards. By the beginning of the 6th century AD it was completely abandoned and plundered.

"Luckily, they could not remove the mosaics," Alderighi said.

Excavations in 2013 brought to light a stunning oval mosaic with a wild boar hunting scene which dates to the second half of the 4th century AD. 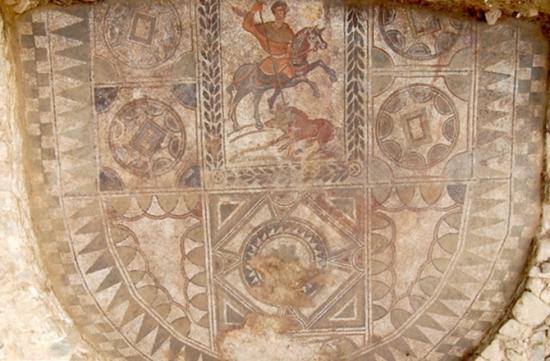 Because of legal issues and lack of funding, the mosaic was covered soon after its discovery in order to preserve it. The finding prompted new archaeological investigations.

"We speculated the mosaic floor extends further, thus we tested the hypothesis with a survey dig," Cantini said.

The excavation proved Cantini and his team were right. 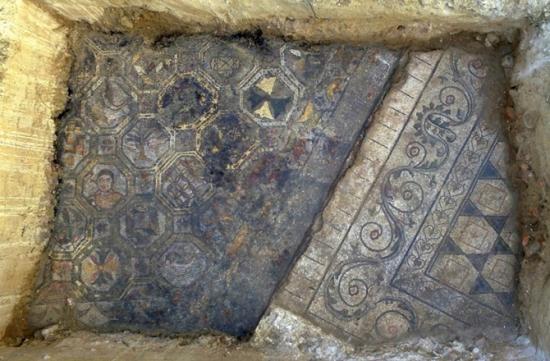 "We believe it is not a portrait, but just a decoration," Alderighi said. 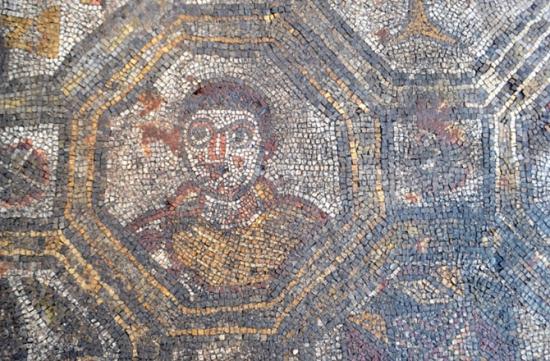 The bust of a man with a tunic and large eyes in the mosaic.

According to the archaeologists, the investigated portion of the villa had an hexagonal structure with rooms opening onto a central hall. 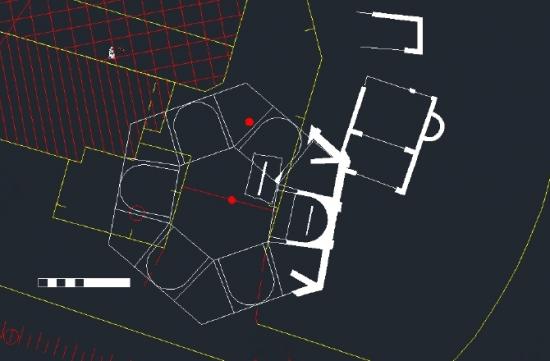 "We estimate the size of the floor mosaic to be about 300 square meters (984 square feet). We only have unearthed one-eighth of it," Cantini said.

Unfortunately, most of the mosaic lies beneath an industrial shed. Although the archaeologists believe the artwork is still intact, it is unlikely it will be brought to light in the near future.

The newly unearthed mosaics have been already covered for preservation -- just like the mosaic with the hunting scene.

"Our goal is to open these beautiful artworks to the public. We are working to make this happen," Alessandro Giunti, mayor of Capraia e Limite, said.

He added that the first mosaic to be restored and displayed will be the one showing the wild boar hunting scene.