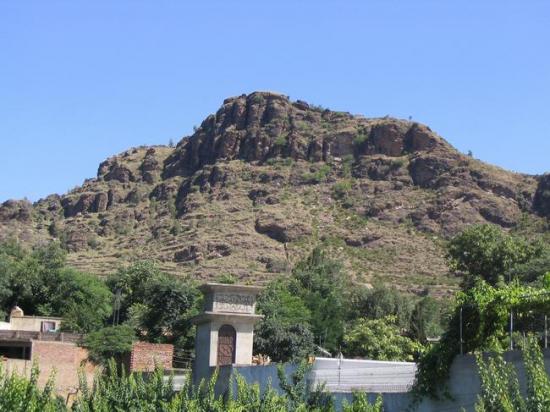 The excavation of the ancient Bazira city in Swat district, started 30 years ago, will end on 30th of this month.

“It took us 30 years to excavate only a portion of the city that consists of 10,000 square meters,” Dr Luca Maria Olivieri, the director of the project, told Dawn.

Situated on a roadside in Barikot area of Swat, the ancient city of Bazira has a lot of archaeological importance for researchers. The city, which has been excavated since 1984, had witnessed several civilisations.

According to experts, the ongoing excavation of Bazira is the biggest project of its kind in the entire country.

“It is a very complicated and important archaeological site in Pakistan. There are seven cities, one above the other, at the site” said Dr Luca.

He said that excavation of Bazira was started in 1984 after a research conducted by Aurel Stein and Giuseppe Tucci, two famous archaeologists, confirmed the importance of the historical period of ancient city. 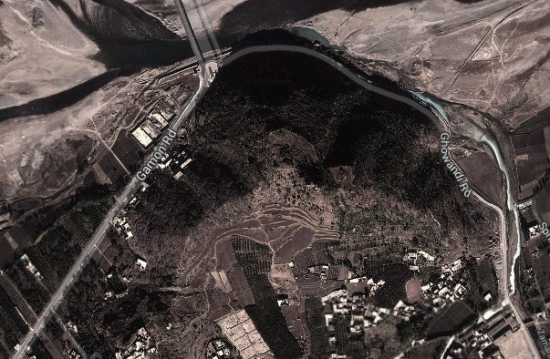 Dr Luca said that the city had a lot of importance as history showed that Alexander the Great conquered Bazira in 327 BC. Although the area was considered an important archaeological site since the first visit of Prof Tucci in 1955, yet formal excavation of Bazira was started in 1984.

“We discovered in 1995 the most important trench, the Indo-Greek defence wall. It was an important discovery in the field of archaeology” he added.

Dr Luca said that Bazira was a long archaeological project in Pakistan. He said that at least two generations could conduct research at Bazira, the site that preserved history from Bronze Age to the modern archaeological period.

He said that after extension, the ACT Project would be ended on June 30, 2015 while the ongoing excavation of Bazira city would end on June 30 this year.

Prof Massimo Vidale, working on different archaeological site in Swat for the last 14 years, told Dawn that research studies were conducted on the pottery, discovered during excavation.

“Different types of pottery were used at different times of human history,” he said. He added that vessels or pottery helped the researchers to identify the period when the same was used.

Bazira is the most visible site, which is situated at distance of approximately 17 kilometres from Mingora city, on a roadside in Barikot.

Fazl Azeem, guide of Bazira city, said that the Buddhists ruled the area till Mahmood Ghaznavi conquered Swat valley in the 11th century.

He said that excavation of Bazira was considered an important project in the district. A large number of students came to the site for research purpose, he added.

“Apart from students of archaeology departments of different universities, local people and domestic tourists also visit the site to get information about the history of Bazira city,” Mr Azeem said.