Geoffrey Bibby and Professor Peter Vilhelm Glob led an archaeological team in Bahrain in 1954, working on Bahrain Fort, which dates back more than 4,000 years. They later conducted digs in the Barbar and Diraz villages which led to the discovery of the temples at Barbar and Umm es Sujur. 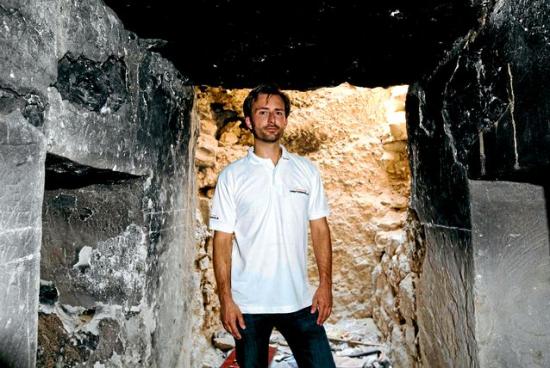 Dr Laursen is in Bahrain as part of continued excavations by the Danish Moesgaard Museum. He has been looking at the country’s burial mounds, specifically royal tombs.

Laursen says Bahrain originally had 76,000 burial mounds across ten large cemeteries, but over time these have been much reduced, and only about fifteen percent remain. 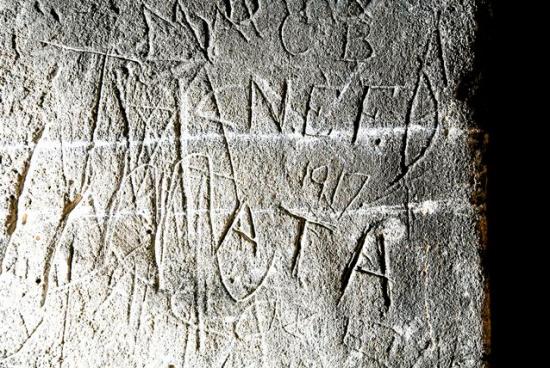 Provided they are examined properly, the tombs can reveal a lot about ancient society, rituals, beliefs, and more. 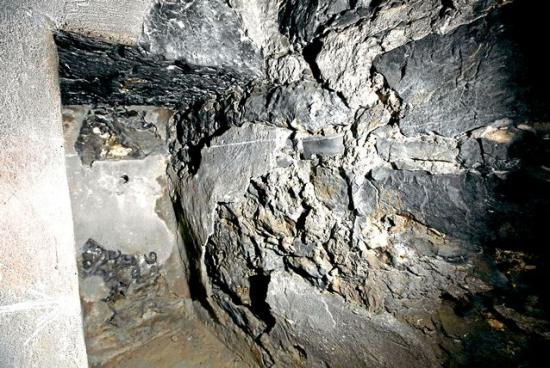 Such is the importance of the tombs that the Ministry of Culture is seeking to have them declared as Bahrain’s third UNESCO World Heritage Site, which could offer protection and preservation for the future. 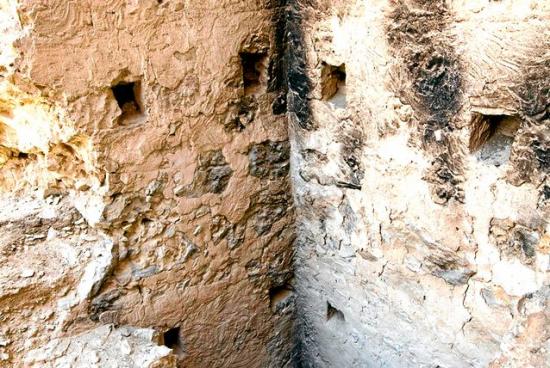 Dr Laursen comes to Bahrain from the Moesgaard Museum in Denmark which has been involved in archaeological investigations and excavations on the island for the last 60 years. The museum’s involvement came about through a British man Geoffrey Bibby who, having studied archaeology at university but unable to find a job in the field, came to Bahrain to work for the Iraq Petroleum Company. Here he met his wife Vibeke, who introduced him to Danish Professor Peter Vilhelm Glob and in 1954 the two led a team to work on the Qal’at Al Bahrain, Bahrain Fort, which dates back more than 4,000 years. Later they conducted digs in the Barbar and Diraz villages which led to the discovery of the temples at Barbar and Umm es Sujur, also dating to the same Dilmun era. Their extensive investigations resulted in the recognition of Bahrain as the centre of the ancient land of Dilmun and recent digs, in collaboration with the Directorate of Archaeology, have concentrated on Dilmun’s royal mounds at A’ali.

Dr Laursen explained: “Bahrain originally had more than 76,000 burial mounds over ten large cemeteries but over time these have been much reduced (now only around 15 percent remain). “We can see from excavations carried out by Bahrain National Museum, that the common population used L- and T-shaped tombs but there are H-shaped chambers some of which have an upper and lower chamber and these were reserved for royalty. “We will be looking for material that will enable us to date the royal tombs which will, in turn, allow us to chart the emergence of this ruling elite because their tombs are very different to the many thousands which come before. “This will give us important information about the emergence of statehood in Bronze Age Dilmun, for example the construction of the tombs and any materials that can be investigated, though most of the artefacts have long since been removed, will give an indication of how this ruling elite came to have such power. “Also, we don’t have a written list of the rulers of Dilmun, but we do know the dynasty lasted from around 2000BC to the collapse of the Dilmun state, around 1700BC. Dating the tombs will allow us to at least have a timeline list of the kings and queens. “We’ll do this in a couple of ways, firstly by looking for charcoal from the ancient palmwood used to fire the limestone plaster used in the tomb walls. This can be dated through the radio carbon 14 method. “But to give a more accurate timing we’ll actually be looking at a new process for retrieving the ancient air captured within the plaster which, once released, hopefully will give us a much better timeline.

“There are around 14 royal tombs which are concentrated in one area then there is a dividing line, which falls along the main A’ali road, and on the other side there are the commoners and also some high ranking nobility who would have quite elaborate tombs but nothing on the scale of the royals. “Knowing when royalty was first established will tell us about Dilmun’s transition from its humble tribal beginnings to the rise of statehood.

“What’s fascinating to know about Dilmun, of the many fascinating things, is that receipts and tablets found in the Babylonian city states of southern Iraq show that representatives from this civilsation were carrying out trade and diplomacy across vast distances when Europeans were only just emerging from the stone age! “Dilmun was the centre for trading Omani copper to Babylon and another interesting thing we have learned from the tombs is that they started about 200 years before Dilmun became a state but when the state emerged we see a sudden and enormous increase in both tombs and public buildings. A city wall and palatial warehouses for example, appear in the Dilmun city which has been found below Qal’at al Bahrain. “There is certainly a lot more to learn.”

In fact, such is the importance of the tombs that the Ministry of Culture seeks to have them declared as Bahrain’s third Unesco World Heritage Site, which would offer protection and ensure they are preserved for future generations.