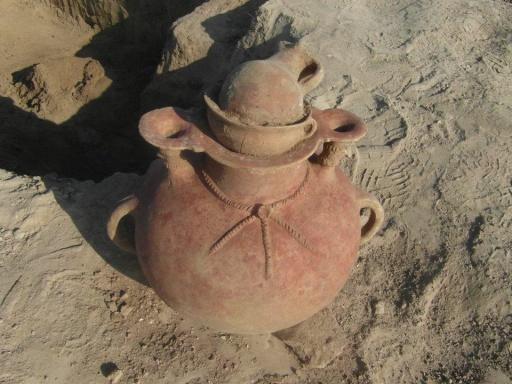 Archaeological excavations carried out in the area Babazanly of Salyan district confirmed the identity of Azerbaijanis to the ancient Turks, Prof. Arif Mammadov, Doctor of History and the head of the Salyan archeological team of the Archeology and Ethnography Institute of the National Academy of Sciences of Azerbaijan, told Trend on Saturday. 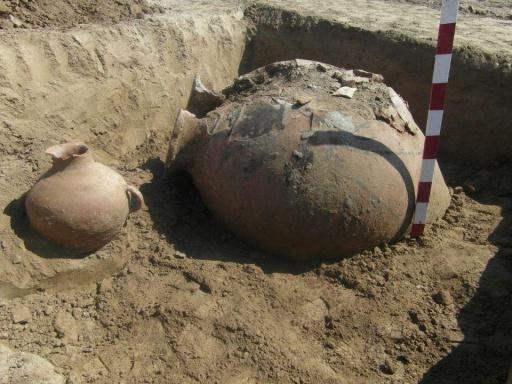 The study of Babazanly burial mounds revealed shamanism-related images, which proves that ancient Turks (Oguz Turks) resided the territory of Azerbaijan in an early period of history and that the most ancient inhabitants of Azerbaijan were exactly the Turks, Mammadov said. 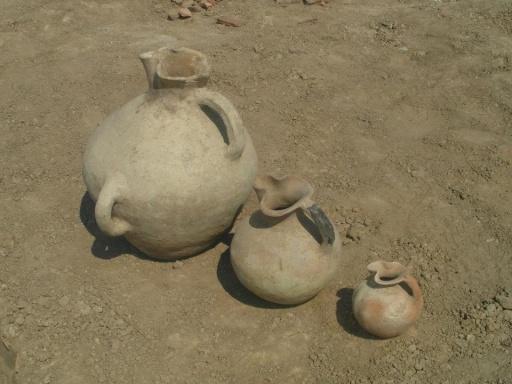 That Azerbaijanis are ancient Turks has not actually been confirmed by archeological facts until lately, Mammadov noted. 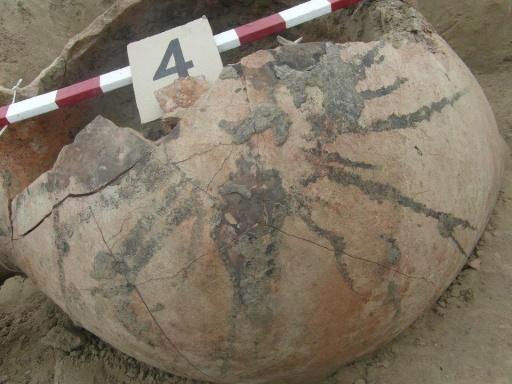 "Shamanism-related images were found in burials in the territory of Azerbaijan for the first time ever. Such discoveries substantiate and confirm assumptions that the Azerbaijanis are related to the Turks," the historian said. 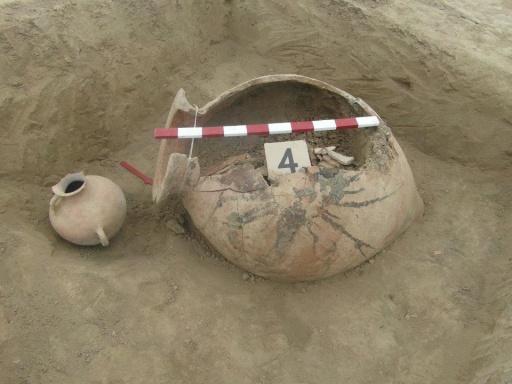 Artistic tableware item was found in the upper part of each burial mound. 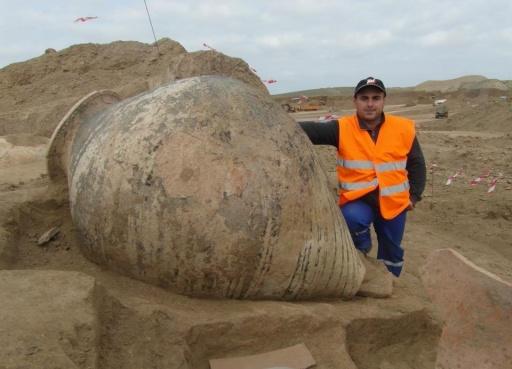 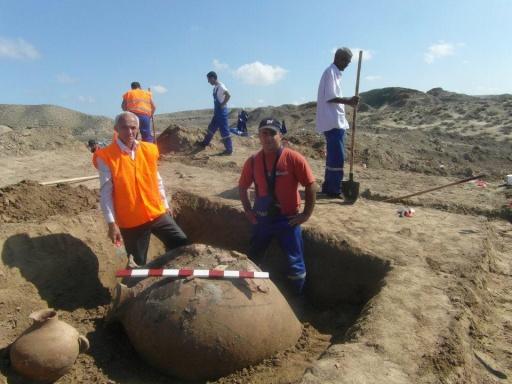 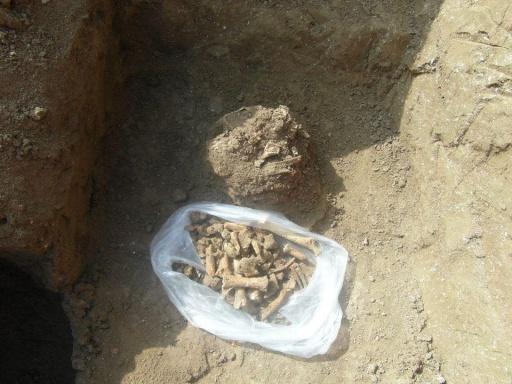