Archaeologist Ruth Shady and her research team found the remains of a high-status woman buried about 4,500 years ago at the archaeological site of Aspero —Caral civilization’s fishing town. 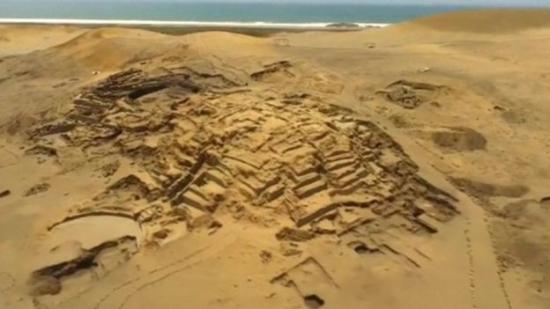 Shady noted the importance of this discovery to further understand the dynamics of the oldest social organization in the Americas.

The body was unburied from Huaca of the Idols. “Investigators analyzed the skeletal remains and concluded the body belonged to a 40-year-old woman. The place and the way she was buried revealed the high rank she held 4,500 years ago,” she said. 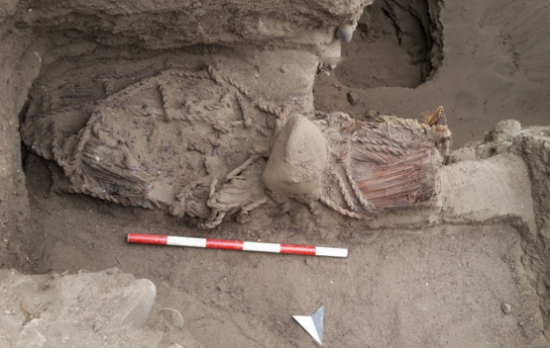 “This find shows evidence of gender equality, that is, both women and men were able to play leading roles and attain high social status more than 1,000 years ago,” Shady underlined. 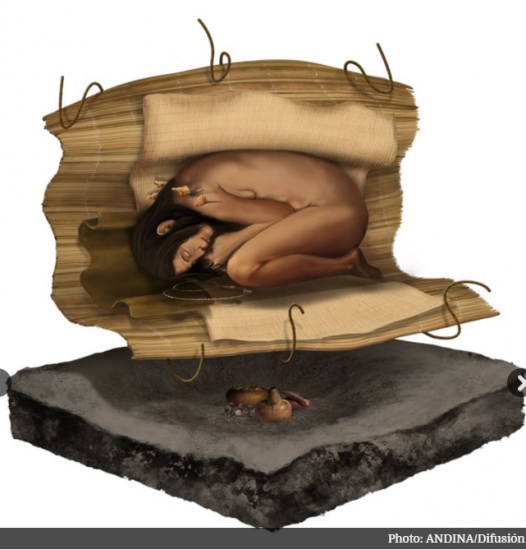 The funerary objects surrounding the body included a pot containing vegetable fragments and seeds, a mollusks beaded necklace, a pendant made of Spondylus, and four “tupus” or bone broaches with bird and monkey motifs. 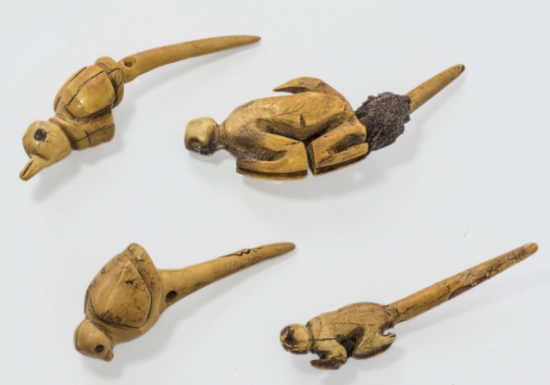 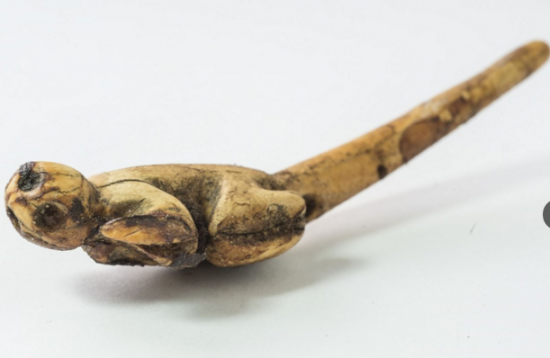 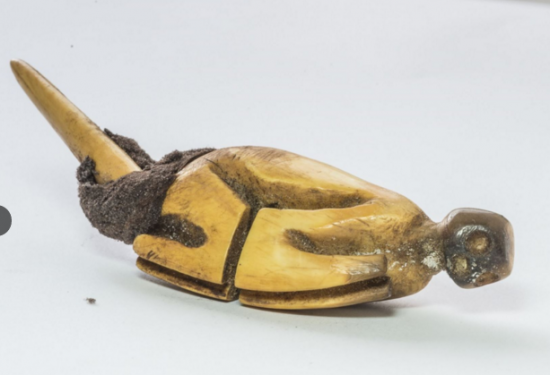 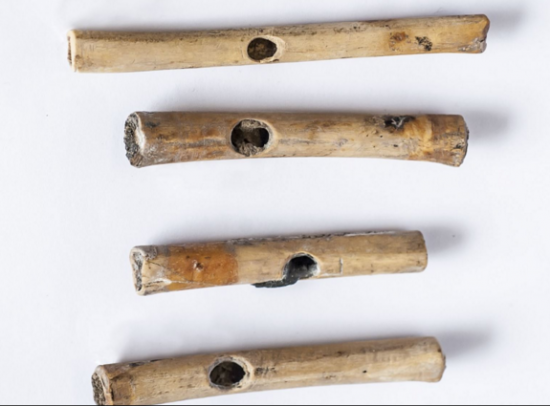 Music was an important part of Aspero inhabitants’ daily life and religiousness. Proof of this is the discovery of eight transverse flutes made of animal bones, placed as offerings in front of a ceremonial enclosure at the archaeological site, located in Supe Puerto district, Barranca, north of Lima city.

These finds indicate the interaction between the Aspero society and other urban centers of the Caral Civilization; they also show that both societies shared ideological beliefs.