Salt beef, sea biscuits and the occasional weevil; the food endured by sailors during the Napoleonic wars is seldom imagined to be appealing. Now a new chemical analysis technique has allowed archaeologists to find out just how dour the diet of Georgian sailors really was. The team's findings, published in the American Journal of Physical Anthropology also reveal how little had changed for sailors in the 200 years between the Elizabethan and Georgian eras.

The research, led by Professor Mark Pollard from the University of Oxford, focused on bones from 80 sailors who served from the mid-seventeenth to the mid-eighteenth centuries and were buried in Royal Naval Hospital cemeteries in Plymouth and Portsmouth.

"An isotopic analysis of bone collagen from the recovered skeletons allowed us to reconstruct average dietary consumption," said Dr Pollard. "By comparing these findings to primary documentary evidence we can build a more accurate picture of life in Nelson's navy." 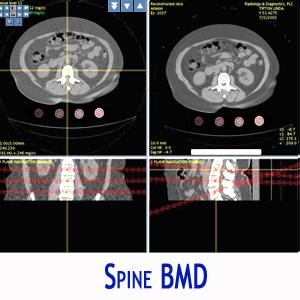 The team's analysis shows that the diet of the sailors was consistent with contemporary documentary records such as manifests and captain's logs. As well as validating the historical interpretation of sailors' diets, this finding has implications for the amount of marine protein which can be isotopically detected in human diets.

The bones in Portsmouth were also able to show where the sailors had served. The team's results show that even when serving in naval theaters ranging from the UK and English Channel to the West Indies or the Mediterranean, the sailors converged in dietary terms into a 'naval average', due to the strict consistency of diet.

The results also showed that sailors in buried in Plymouth spent more time off the American coast than those buried at Portsmouth, which is consistent with the sailing records.

Finally, the team compared the isotopic data with research on 18 individuals from the Mary Rose, a 16th century royal flagship that sank just outside Portsmouth harbor in 1545. The results revealed that the naval diet was virtually unchanged in 200 years.

"This is one of the first studies to use this technique to examine human populations in the historic period," conclude Pollard. "Our findings demonstrate the benefits of using forensic methods to complement documentary records."