The painted images of female sexual organs, animals and geometric figures were discovered in southern France and are believed to be the first known wall art.

Radiocarbon dating of the engravings dates the art to 37,000 years ago. This makes them slightly older than the world’s earliest known cave art, found in  Chauvet Cave, southeastern France. 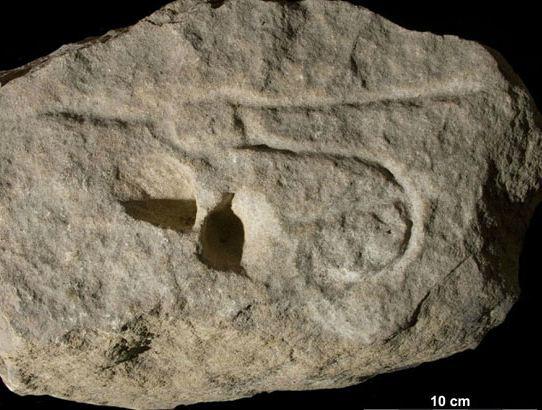 This drawing is said to be of female sexual organ associated with unidentifiable engravings.

The engravings include depictions of "the back end of a horse," according to the researchers, as well as multiple images of the female vulva. 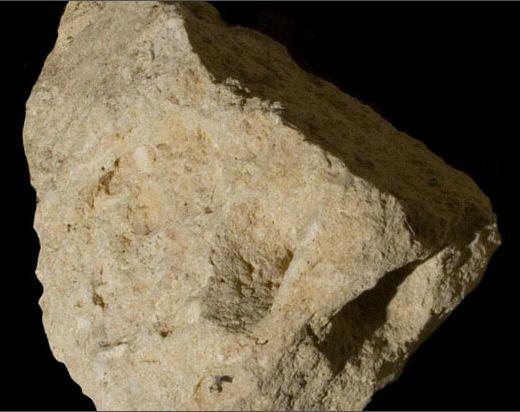 Other "zoomorphic" and "geometric" engravings are included, along with additional images of female sexual organs. 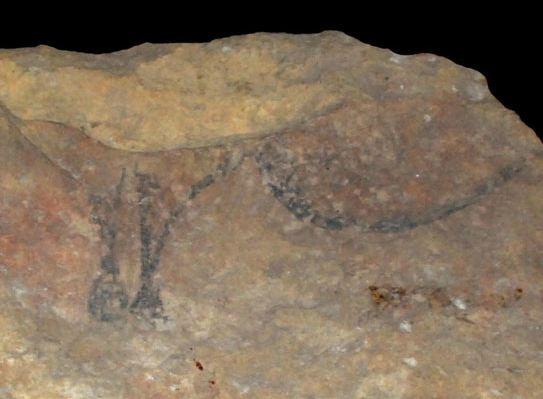 This drawing is of the back end of a horse outlined in black and filled in with red. 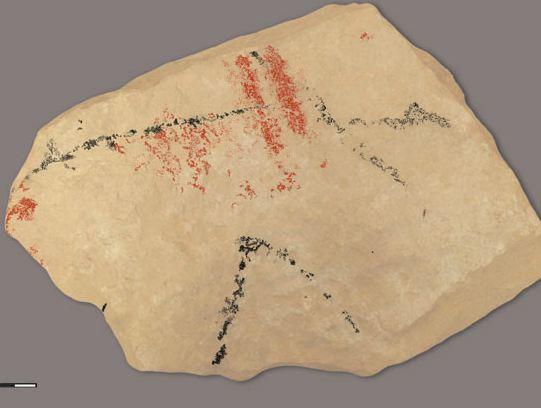 This is an unidentifiable animal drawing. 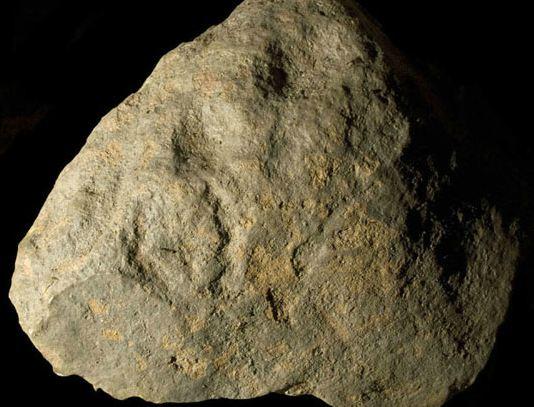 Here is a carving of female sexual organ done by pecking and associated with cup-marks. 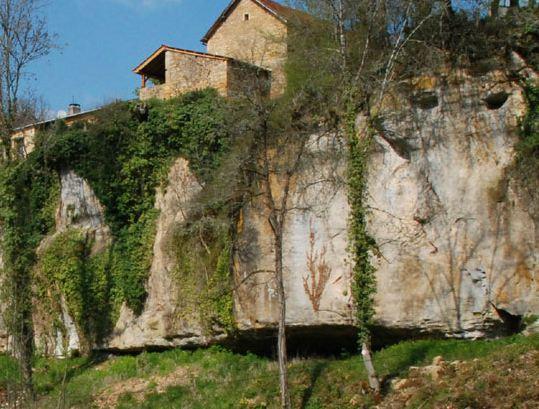 This is the limestone in southern France where the drawings were found.