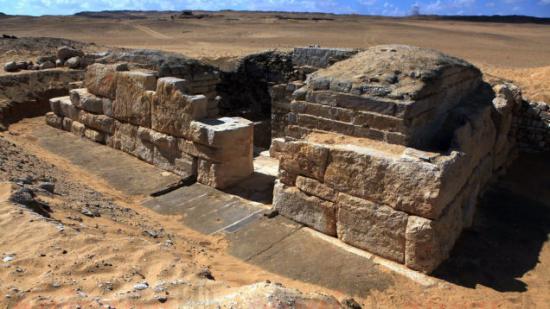 Czech archaeologists have unearthed the tomb of a previously unknown queen believed to have been the wife of Pharaoh Neferefre who ruled 4,500 years ago, officials in Egypt said Sunday. 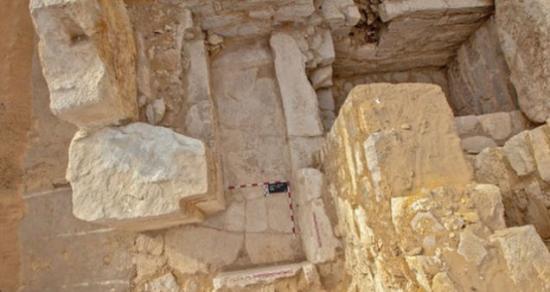 The tomb was discovered in Abu Sir, an Old Kingdom necropolis southwest of Cairo where there are several pyramids dedicated to pharaohs of the Fifth Dynasty, including Neferefre. 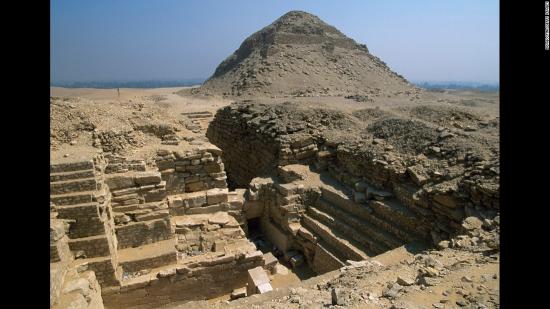 The unfinished pyramid of Pharaoh Neferefre

The name of his wife had not been known before the find, Antiquities Minister Mamdouh al-Damaty said in a statement.

He identified her as Khentakawess, saying that for the “first time we have discovered the name of this queen who had been unknown before the discovery of her tomb”.

That would make her Khentakawess III, as two previous queens with the same name have already been identified. 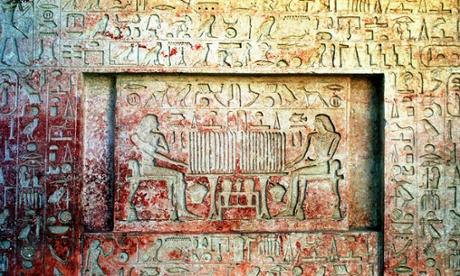 A detail from a 4,000-year-old tomb in Abu Sir, southwest of Cairo. Another tomb, believed to belong to the wife of Pharaoh Neferefre, has been discovered there by Czech archaeologists. Photograph: Mohammed Al-sehiti/EPA

Her name and rank had been inscribed on the inner walls of the tomb, probably by the builders, Damaty said.

“This discovery will help us shed light on certain unknown aspects of the Fifth Dynasty, which along with the Fourth Dynasty, witnessed the construction of the first pyramids,” he added.

Miroslav Barta, who heads the Czech Institute of Egyptology mission who made the discovery, said the tomb was found in Neferefre’s funeral complex.

“This makes us believe that the queen was his wife,” Barta said, according to the statement.

An official at the antiquities ministry said the tomb dated from the middle of the Fifth Dynasty (2994-2345 BC).

Archaeologists also found around 30 utensils, 24 made of limestone and four of copper, the statement added. 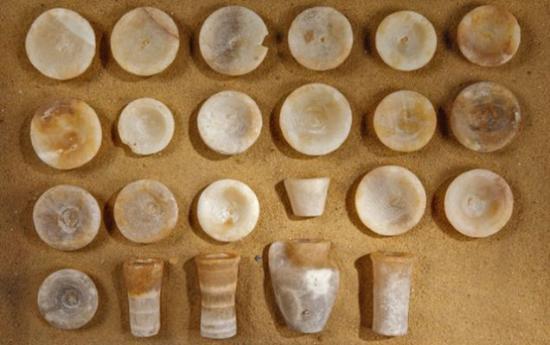