If nuclear war, the Great Recession or some other calamity turns the economy back to the Stone Age, what kind of jobs and industries will pay the bills? Archaeologists, for reasons more to do with academic curiosity than preparing for doomsday, have been hard at work looking for an answer. Click ahead to check out seven jobs and industries their research has revealed.

1) A robust color and glue industry

Factory work, apparently, was available 58,000 years ago in South Africa for people who were willing to produce everything from colorful pigments for leather clothing to glue that helped attach spearheads onto wooden shafts, based on excavations at the Sibudu rock shelter, shown here, in KwaZulu-Natal. 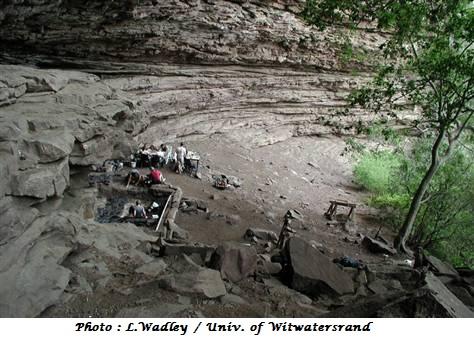 There, archaeologist Lyn Wadley from the University of Witwatersrand has discovered evidence of an ochre powder production factory. The work was carried out on the first-known cemented hearths.

Ochre is derived from naturally tinted clay that contains mineral oxides. When mixed with ingredients such as plant gum and animal fat, it makes an adhesive.

Neanderthals, the cousins of modern humans, are often maligned as dim-witted. But they were clever enough to have an ornament industry in Spain 10,000 years before modern humans arrived on the scene, according to researcher João Zilhão from the University of Bristol. 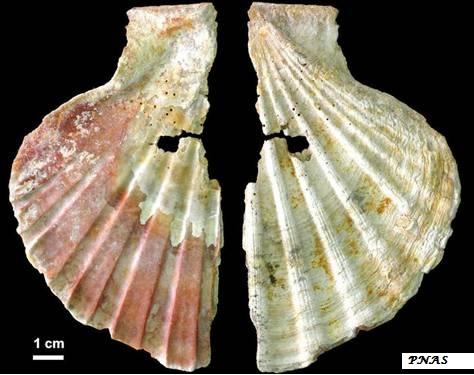 The biannual to-do in New York known as Fashion Week, where models strut top designers' latest threads, perhaps isn't a totally modern decadent display. As early as 25,000 years ago, caps, belts, skirts and breast coverings called bandeaux were made with a great variety of cloths and weaves, according to impressions in clay from ancient textiles found in the Czech Republic and clothing on figurines from the era. 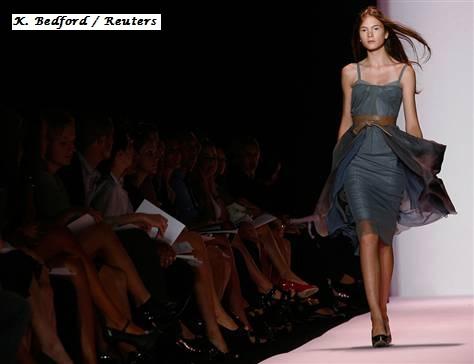 The finest weaves are "comparable to not only Neolithic but even later Bronze and Iron Age products, or, in fact, to thin cotton and linenwear worn today," archaeologist Olga Soffer of the University of Illinois at Urbana-Champaign and her colleagues wrote in an article about the findings in the journal Current Anthropology.

As early as 7,000 B.C., a trip to the dentist in Pakistan was likely fraught with a sense of terror familiar to many a cavity-prone person alive today. As this image from a re-enactment shows, ancient dentists used a drill with a flint bit to drill holes into the rear molars of their patients. 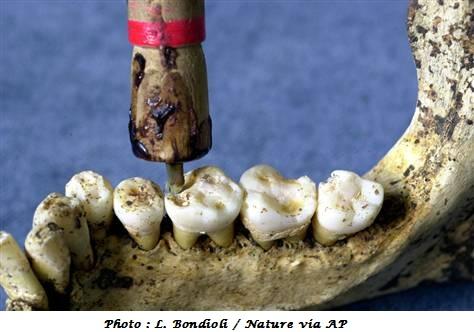 "The holes were so perfect, so nice," study co-author David Frayer, an anthropology professor at the University of Kansas, told the Associated Press. "I showed the pictures to my dentist and he thought they were amazing holes."

5) Cereal processors at work in Mozambique

Food workers, of the sort who process sorghum and other cereals to make flours, breads, porridges and alcoholic beverages, were in demand as early as 100,000 years ago in Mozambique, according to archaeologists who found the cereals in a cave along with African wine palm, the false banana, pigeon peas, wild oranges and the African potato. 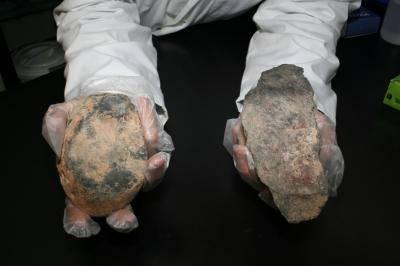 "The inclusion of cereals in our diet is considered an important step in human evolution because of the technical complexity and the culinary manipulation that are required to turn grains into staples," said the dig's leader, Julio Mercader of the University of Calgary.

The earliest direct evidence for the production of alcoholic beverages comes from the village of Jiahu in China. There, as early as 9,000 years ago, skilled brewers whipped up batches of a groglike drink with rice beer, honey mead and grape and hawthorn wine, according to an analysis of residues on ancient pottery fragments from the village, conducted by Patrick McGovern at the University of Pennsylvania Museum. 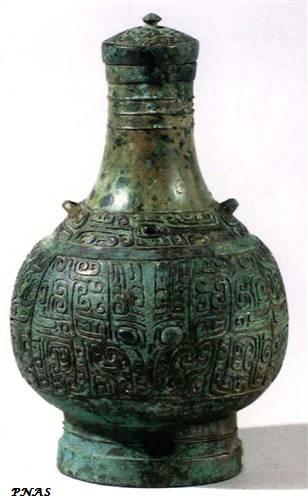 The same archaeologists found evidence of rice and millet wines in the 3,000-year-old container shown here from the Chinese city of Anyang.

7) Did sex toys provide a lift?

There's evidence that the sex industry may indeed be one the world's oldest trades. Take the 4,000- to 6,000-year-old phallus-shaped bone from Sweden shown here, for example. Archaeologists said the shape of the carved antler bone is unmistakable, though how it was used remains an open question. 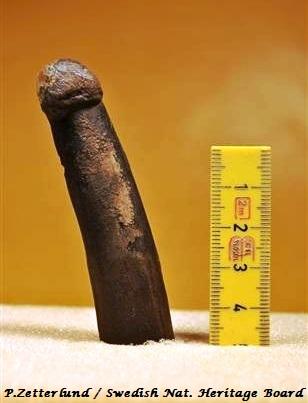 Other archaeological digs, notably at Hohle Fels in Germany, have encountered even older figurines and carvings with clear sexual themes, including a sexually explicit figurine of a woman dated to 35,000 years ago and a dildo-shaped object from 25,000 years ago.